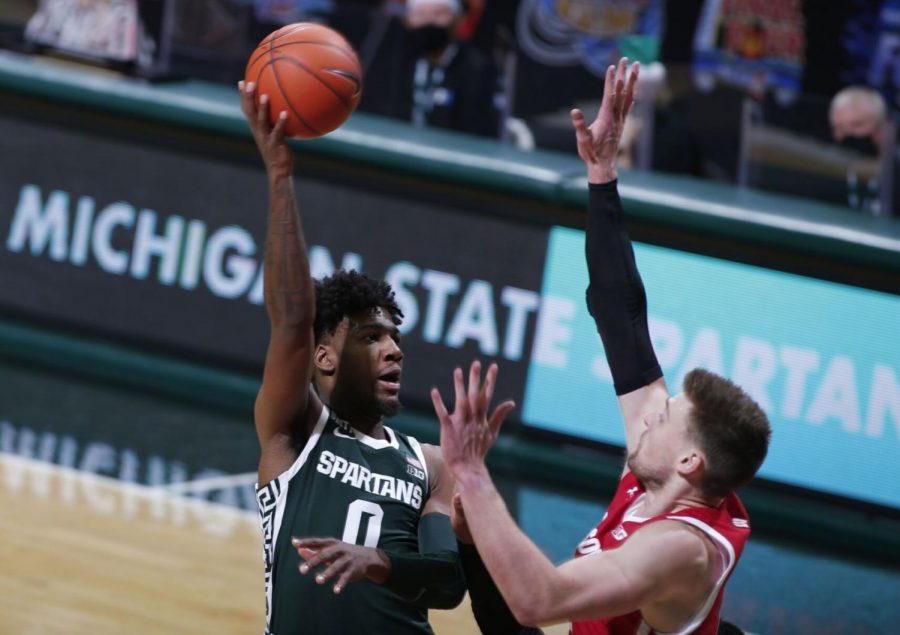 Wisconsin State Journal reporter Jim Polzin asked Badgers fans on Twitter what they thought of No. 9 Wisconsin’s 85-76 victory over the No. 12 Michigan State Spartans in a Big Ten battle Friday at the Breslin Center in East Lansing, Michigan.

Here’s what fans were saying after the Badgers picked up their 10th consecutive conference victory: