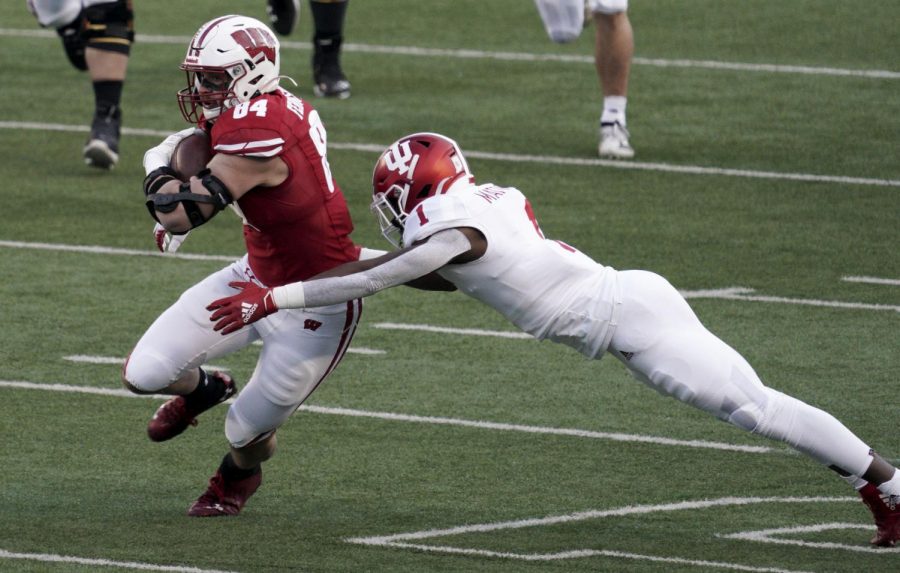 Ferguson announced he would return for his senior season, which is a huge boost for the Badgers. Ferguson led the team in catches, receiving yards and touchdowns this season, and emerged as a leader of the young tight end group.

Bringing along another option at the position is crucial this offseason. Rucci and Eschenbach played the most as the No. 2 TE this season — Rucci is primarily a blocker at this point while Eschenbach had a few nice plays as a receiver. There’s a lot of young talent in the room — Cundiff, Large, and Pugh were sought-after recruits — so getting them a full offseason would likely lead to more production behind Ferguson.

Franklin is an intriguing option to keep an eye on. Arguably the best athlete in the group, he made the switch to tight end last year after starting his UW career as an outside linebacker. Given an offseason to learn the position at a deeper level, he could be a mismatch for opposing linebackers and safeties.