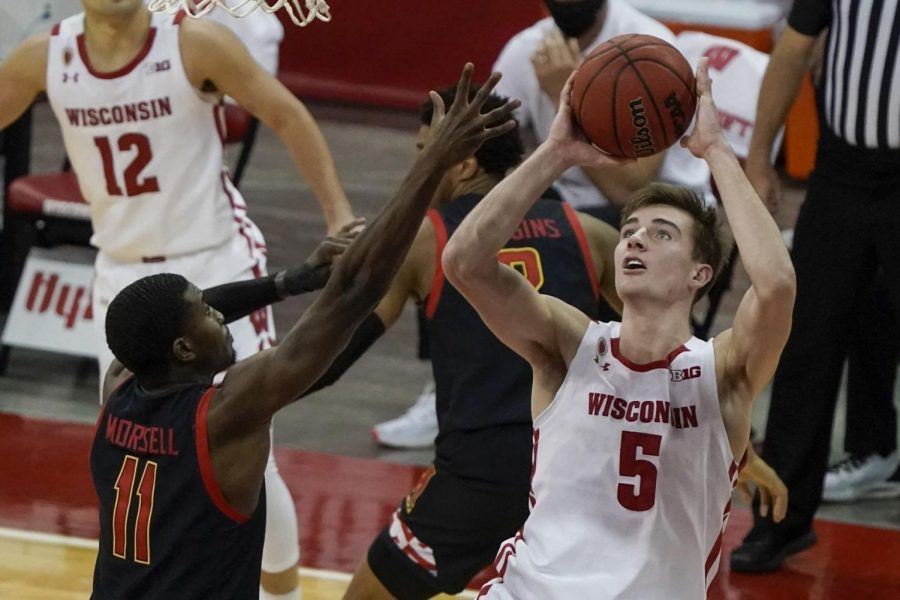 Wisconsin State Journal reporter Jim Polzin was flooded with responses after asking Badgers fans on Twitter what they thought of No. 6 Wisconsin’s 70-64 loss to the Maryland Terrapins in a Big Ten battle Monday night at the Kohl Center in Madison.

Here’s what fans were saying after the Badgers’ five-game winning streak came to an end: