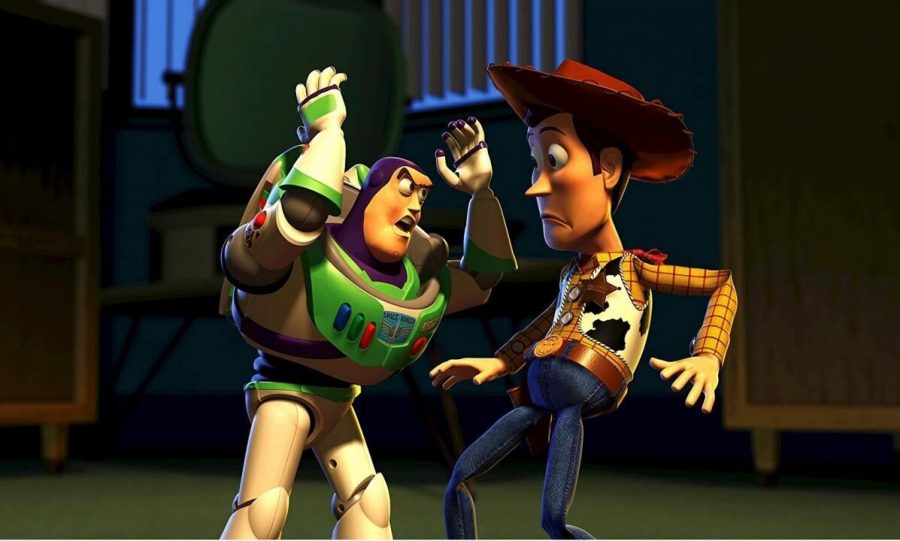 In a sequel that many considered to be magic, Sheriff Woody (Tom Hanks) is kidnapped by a toy collector as his owner Andy goes off to summer camp. The “Toy Story 2” gang, including Buzz Lightyear (Tim Allen) and newcomer Jessie the Cowgirl (Joan Cusack), must band together to rescue him.