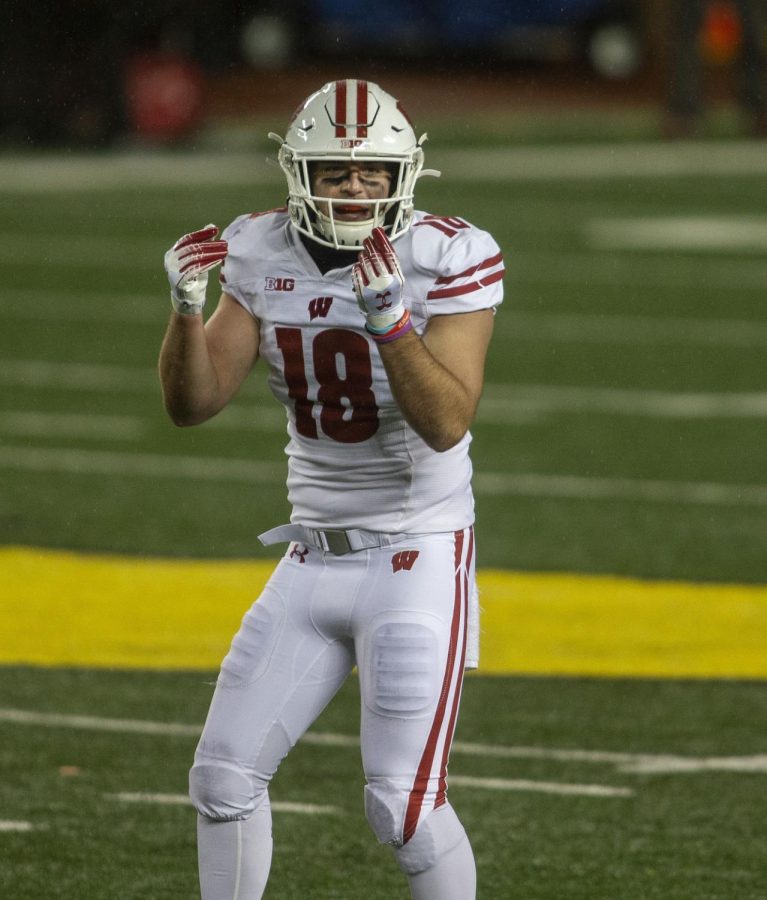 Replacing Burrell will be a tall task, as he was the most experienced player in the group, but the safety position has depth going into next year.

Toler, Torchio and Mais have gotten some snaps over the past two years, and there could be an opportunity for more rotation if Leonhard likes a handful of his options at safety.

Wohler was one of the top recruits in the class, a four-star prospect out of Muskego, but expecting immediate production out of him might be too much to ask.

UW’s safeties are asked to play in the box often, with Nelson and Wilder (above) providing good physicality as tacklers. They’ll need to find someone to take more of an open-field coverage role next season.