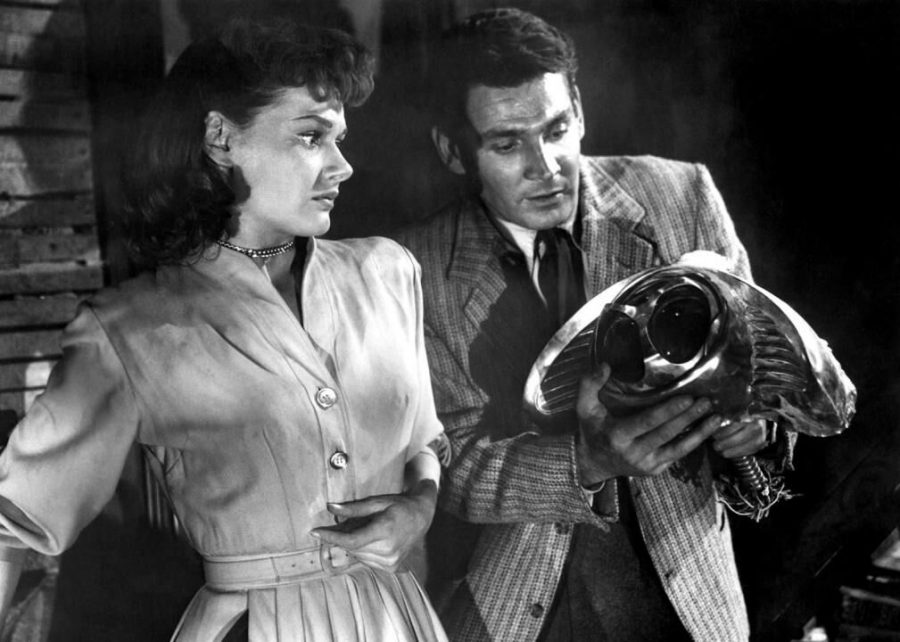 Based on H.G. Wells’ science fiction novel, this film version finds a California town under attack by Martians. Most of the movie’s filming actually took place on a Stage 18, the largest stage at Paramount Studios, which was known for many years as “The DeMille Stage” and is now called the “Star Trek Stage.”