Arrest made in case of slain Wyoming football recruit 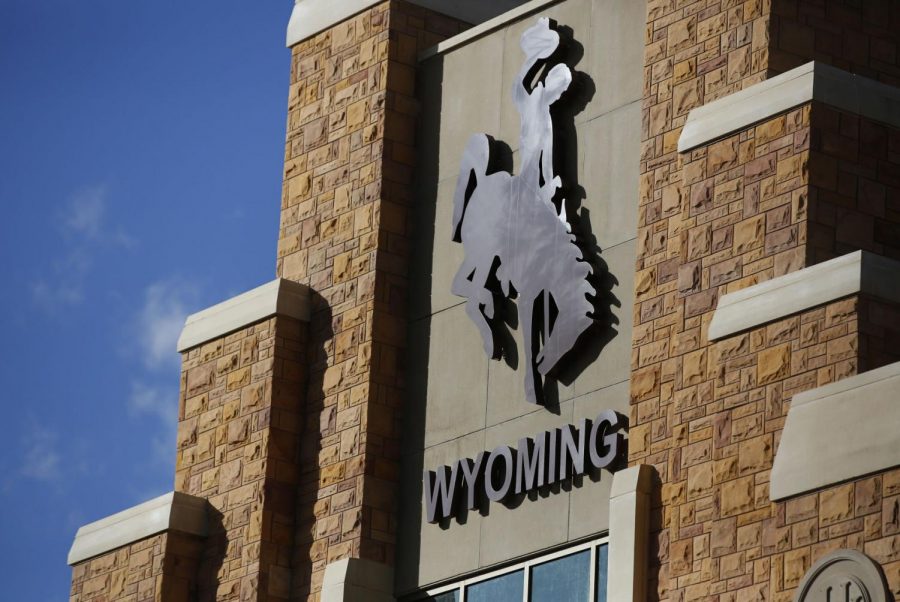 LARAMIE — An arrest has been made in connection with the death of Wyoming football recruit Tony Evans Jr.

Keyshawn Evanta, an 18-year-old male, has been arrested and charged with murder following a shooting over the weekend that led to Evans’ death, according to the Dallas Police Department. Homicide detectives identified Evanta as a suspect during the course of their investigation.

The arrest comes just days after Evans was shot at a Dallas-area hotel in the wee hours of Sunday morning. Evans, a receiver from Lancaster (Texas) High who signed with UW in February, was transported to a local hospital, where he died from his injuries at 1:59 a.m., according to a copy of the incident report obtained by the Star-Tribune.

Another person was also shot during the incident, which occurred during a party in a second-floor room at the Hawthorn Suites hotel near the Dallas Love Airport, according to The Dallas Morning News. Police have not released details about what led to the shooting.

UW coach Craig Bohl said he and receivers coach Mike Grant will travel to the Dallas-Fort Worth area this weekend to attend Evans’ funeral services.

“I had been talking to Tony Sr. (Evans’ father), and they felt like they had some leads right from the tragic night to that next morning,” Bohl said following UW’s spring practice Thursday. “We’re encouraged about (the arrest). Obviously everybody is due their due date in court, but a tragic, tragic event.”

Evans was one of 18 signees in the Cowboys’ 2021 recruiting class. He was supposed to arrive on campus this summer.

Craig Bohl to attend Tony Evans Jr.’s funeral as Wyoming mourns the loss of ‘one of us’