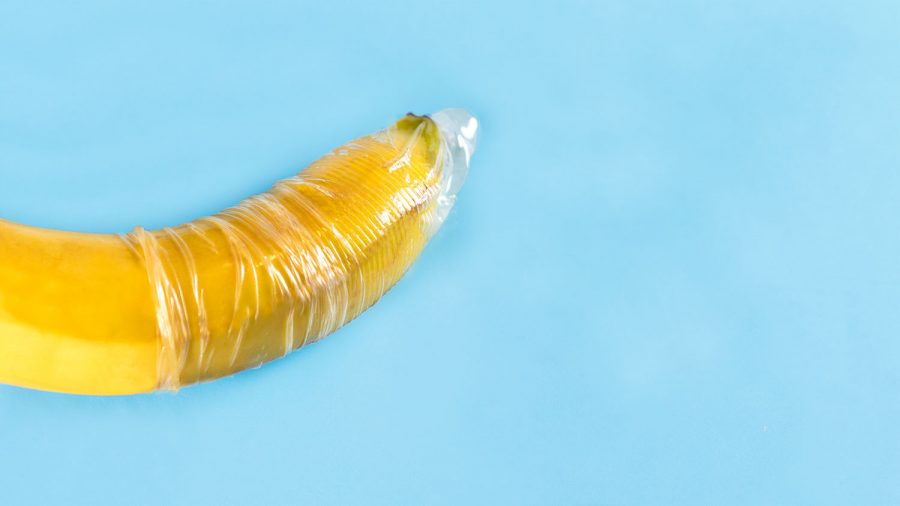 When it comes to sex, everyone has a different perspective. It’s a topic typically kept under wraps, hidden by censorship and MPA ratings that suggest a taboo nature. The practice of safe sex itself has become so affected by stigma that even adults shy away from being open about it.

Lion’s Den Regional Manager Alice Benningfield shared her experiences of informing customers on their purchases at the adult entertainment store in Upton. Her goal is to foster an open environment where conversations about sex can occur comfortably.

“I hate that there’s a stigma,”  Benningfield said. “It’s a natural thing.”

Benningfield said the Lion’s Den not only trains staff on product knowledge, but also on how to work with customers of different needs and age ranges.

“The Lion’s Den is a place where anyone can come to ask questions and peruse different products, making the exploration of their sexuality a little safer and a little more comfortable,” Benningfield said.

Gore noted that regardless of the topic, if people don’t know how to do something safely, they’re going to get hurt or have unwanted outcomes.

Shantal Izaguirre, a graduate assistant for Health Education and Promotion at WKU, added that just as condoms are part of safe sex, so too is communication. She recommends talking with your partner about testing for sexually transmitted infections, especially if either of you have had other sexual partners without being tested. As a health educator, Izaguirre believes stigma around conversations about sex can be dangerous to inexperienced participants.

The reality is that sex, for most people, is just a part of life. By following safe practices and ensuring there is mutual respect between participants, it can be fulfilling, both emotionally and physically. But, in order to ensure this reality, sex as a conversation topic must be normalized.

“To me, sex is totally natural,” she said, “and I think that by just having more conversations around it and by being willing to be more vulnerable and open about it, we can finally be able to put that stigma aside.”