1982 (tie): ‘Always on My Mind’ by Willie Nelson, ‘Just to Satisfy You’ by Waylon Jennings and Willie Nelson, ‘Slow Hand’ by Conway Twitty, ‘She Got the Goldmine (I Got the Shaft)’ by Jerry Reed 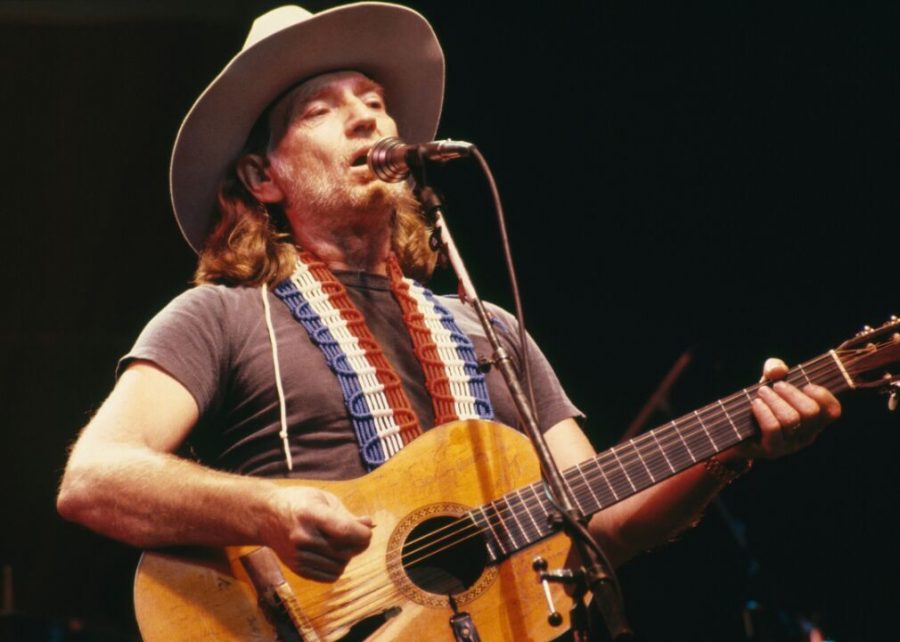 The 1980s saw a lot of competition for peak position, with five straight years of two-week residencies. In 1982, it was a group of the usual suspects (Willie Nelson, Waylon Jennings, Conway Twitty, and Jerry Reed) who had all hit #1 with previous chart-toppers. Nelson won the Grammy for his version of “Always on My Mind,” which had already gone certified gold when Elvis Presley performed the song in 1972.