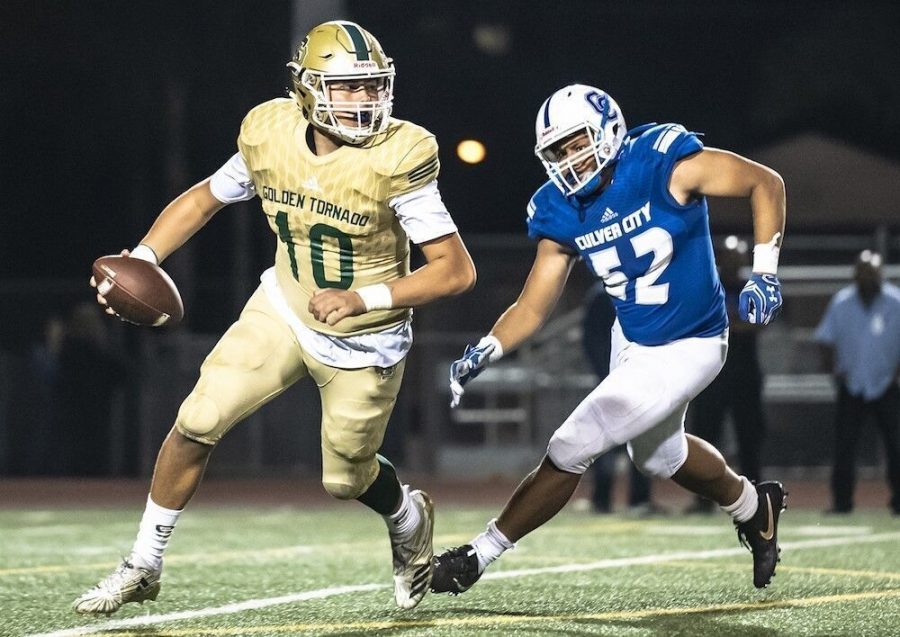 Who are they: Deacon Hill (Santa Barbara, Calif.)

Quick analysis: Hill has a strong arm and shown enough in camps to rise to a four-star recruit on Rivals. Competition level is a question mark at the high school level, but he’s got the tools to be a good college quarterback.

Rudolph’s thoughts on Hill: Quarterbacks coach Jon Budmayr “identified him really early. We thought he had great arm strength when you compared him to the best players in the country who were out there. We thought he was right there from the jump. … We really liked him, we felt personality-wise the people that surrounded him and supported him, how he worked, all those things were a great fit for us.”