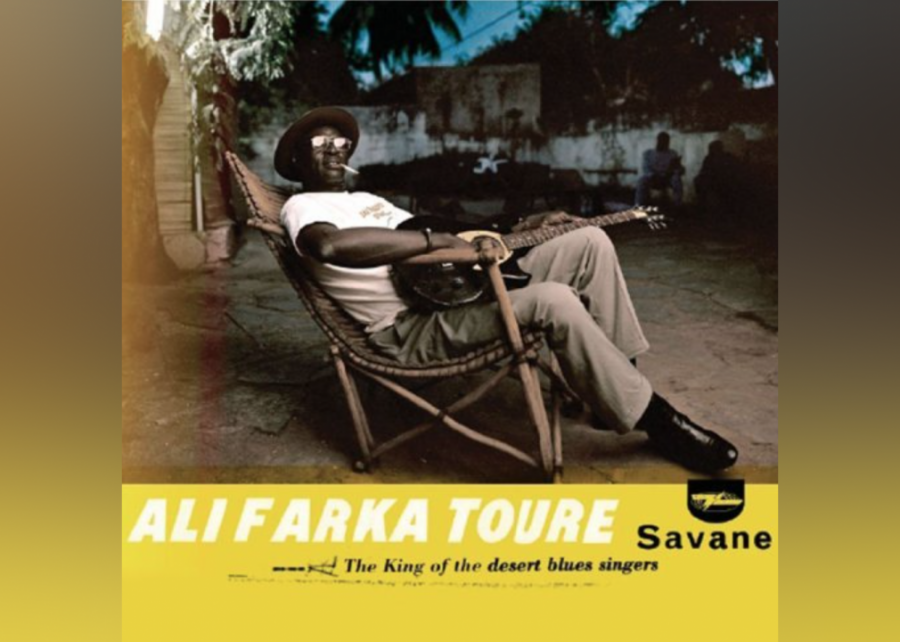 “Savane,” the final solo studio album by Mali’s national hero Ali Farka Touré, was released after his death. The African blues guitarist, who was the first of his family’s 10 children to live past childhood, spent his last days in Niafunke, in the northern desert on the Niger River, where he was mayor. The songs are mostly sung in Malian dialects.