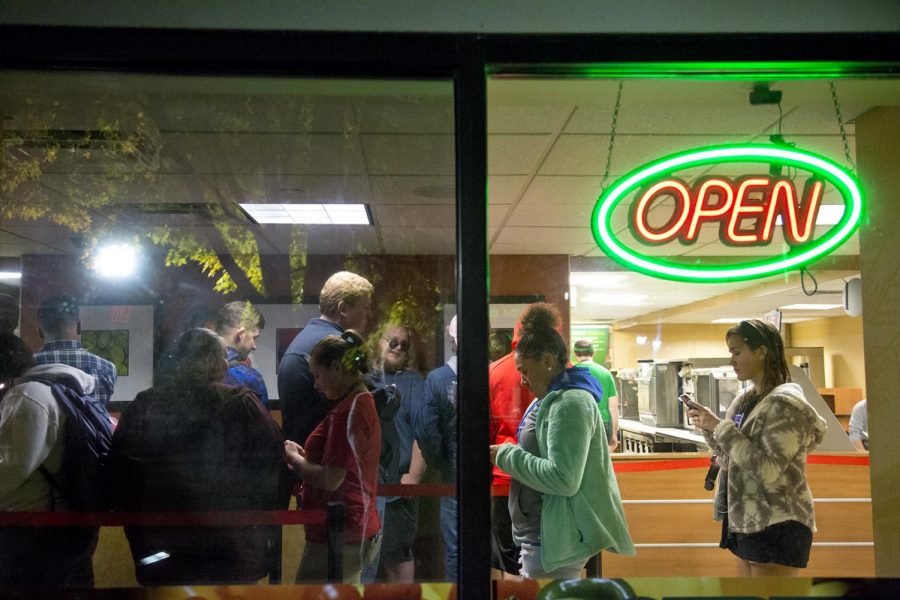 The WKU Restaurant Group announced last week that mobile ordering is now available at Subway in Bates Runner Hall, and that additional locations would be added in the coming days.

As of yesterday, the group had announced a total of four locations where mobile ordering is available.

To order using your phone, students should download the Dining Sidekick app and link the app to your WKU dining account. Then you’ll be able to order ahead and walk to the counter to pick up your food.

The Herald reached out to the WKU Restaurant Group to see if additional locations would be added but they were not immediately available for comment.