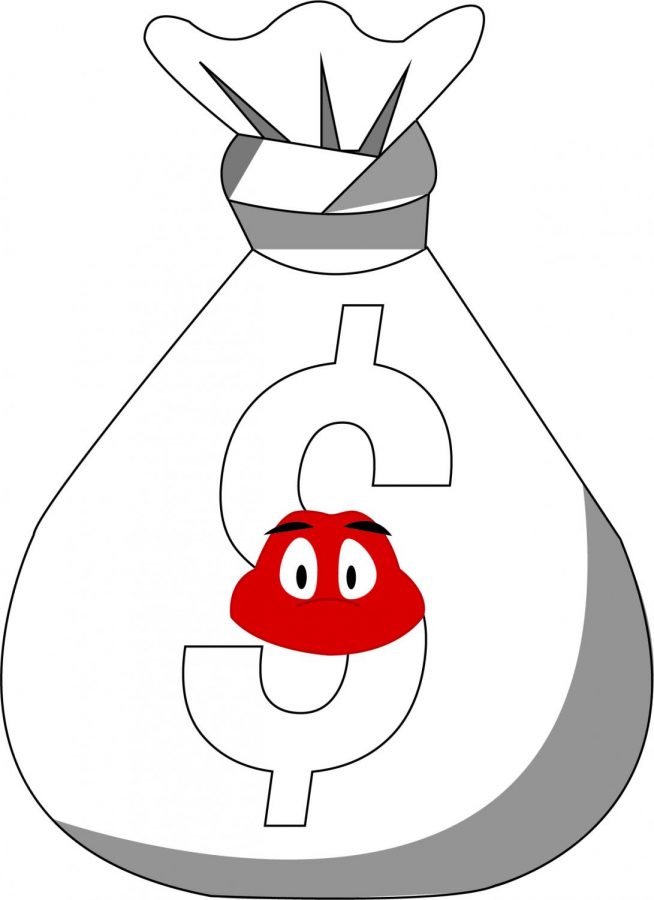 The new scholarship and tuition opportunities for incoming freshmen show that WKU cares about the financial well-being of the community.

Our stance: The steps that the WKU administration is taking to make college more accessible for incoming students are necessary and honorable strides toward closing the affordability gap.

On Sept. 17, WKU announced the Hilltopper Guarantee, which guarantees “100% tuition coverage for any freshman from Kentucky who receives Pell Grant assistance and has at least a 3.0 cumulative unweighted GPA,” Caboni stated in a letter published by WKU News.

The new Hilltopper Guarantee makes it that much easier for incoming freshmen to receive free tuition as long as they meet four criteria: a full-time first-year freshman, a Kentucky resident, Pell Grant recipient and a GPA of 3.0 or above. If a student checks all four of these boxes, the student will be able to attend WKU for free.

Assuming that the percentage of Pell Grant students doesn’t vary too much between Fall 2018 and Fall 2021, when the guarantee is set to go into effect, this new affordable option for students will positively impact a large part of the WKU community.

Later in the month, on Sept. 24, WKU News reported that the university was opening more scholarship opportunities to future freshmen, including the WKU Family Scholarship and the WKU Border State Scholarship.

Even further, WKU is reducing out-of-state tuition by almost half for full-time first-year freshmen with a 3.0 high school GPA, part of the existing Tuition Incentive Program.

With enrollment declining 13% in the past 10 years according to WKU’s Fact Book 2020, these financial aid incentives are a step in the right direction for the WKU administration. Especially in an economy where many are losing jobs, going broke and getting sick, it is important that WKU is making these steps toward accommodating its community.

It is hard to navigate funds in a pandemic, from business to personal, but WKU has found a way to do this while also providing for its students.

These new scholarship and tuition opportunities for incoming freshmen show that WKU cares about the financial well-being of the community.