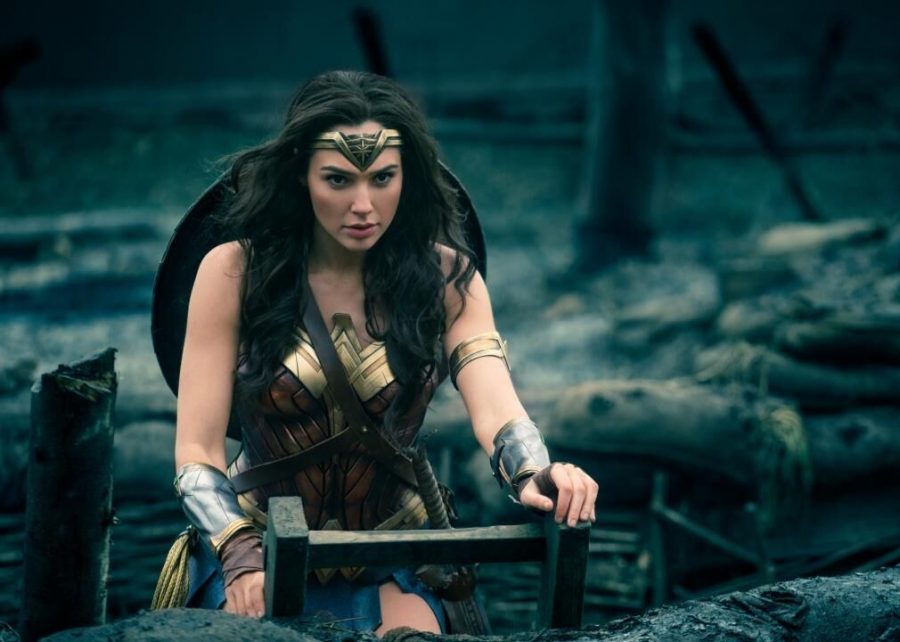 Sisters are doing it for themselves in this wildly successful comic book adaptation from Patty Jenkins. Set during World War I, the film starts off on a distant island paradise, where Diana (Gal Gadot)—princess of the Amazons—hones her indomitable powers. Upon discovering the existence of evil in the world, Diana embarks on a quest to end all wars for good, uncovering her true identity along the way. A sequel, “Wonder Woman 1984” premiered Christmas 2020.

You may also like: How are women portrayed in top-grossing movies?