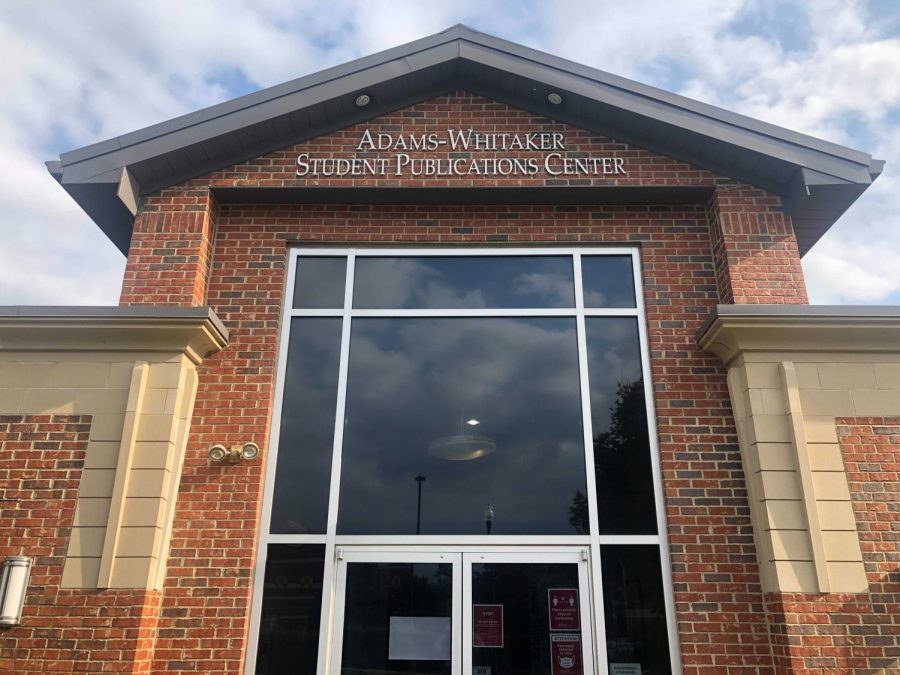 At the request of Kentucky’s attorney general, a Warren Circuit Court judge has dismissed an intervening complaint in WKU’s lawsuit against the College Heights Herald.

Judge Steve Alan Wilson issued an order Oct. 13, at the request of Daniel Cameron, the state’s attorney general, dismissing an intervening complaint in the lawsuit put in place by former Attorney General — now governor — Andy Beshear on behalf of the Herald.

WKU claimed the release of the records would “significantly stifle complaints from reporting sex and/or gender-based discrimination,” and that they were protected under the federal Family Educational Rights and Privacy Act.

The Herald had sought the records, with any information that would identify the students redacted, from WKU and other public universities in the state. Only WKU and Kentucky State University refused to release the records, and the Herald appealed WKU’s decision to the Attorney General’s Office, which enforces Kentucky’s Open Records Act.

The attorney general asked WKU to submit the records to his office for review, which WKU also refused. In January 2017, Beshear ordered that WKU had violated the Open Records Act and ordered it to turn over the records to the Herald.

Instead, WKU sued the Herald to appeal Beshear’s order. Under Kentucky law, to overturn an attorney general’s opinion in an open government case, WKU had to sue the newspaper.

Beshear filed a motion in March 2017 to intervene in the suit, defending his initial ruling that WKU had violated the state’s Open Records Act.

“A bad actor could call anything a FERPA document,” Beshear told the Herald in 2017. “I’d never be able to see it as Attorney General in our legally confidential process, and they could get away with hiding a lot of things.”

Mike Abate, the attorney representing the Herald, said Beshear’s intervention was unusual and set a strong message of transparency.

“It was a strong and important signal when the state’s chief law enforcement officer and the office responsible for interpreting and implementing the Open Records Law stood alongside the student journalists being sued by their own university, an institution of the state,” Abate said.

“The new attorney general, who has a different political view, … has disregarded decades of precedent from his own office regarding the need to disclose information in investigations of public employees accused of wrongdoing,” Abate said.

The dismissal of the intervention doesn’t change the lawsuit itself, but the attorney general is no longer backing the Herald’s position, Abate said.

“In the near term, it really doesn’t change anything, and it begs the question of why the attorney general took this step,” Abate said.

A similar case involving the University of Kentucky and its student newspaper, the Kentucky Kernel, is set to be argued in the Kentucky Supreme Court Friday morning.

It is unclear whether the Court’s decision in the UK case will alter WKU’s lawsuit against the Herald.

“This case has been sitting dormant for quite some time,” Abate said. “So we’ll probably get more guidance from the Supreme Court, which may or may not resolve this case.”