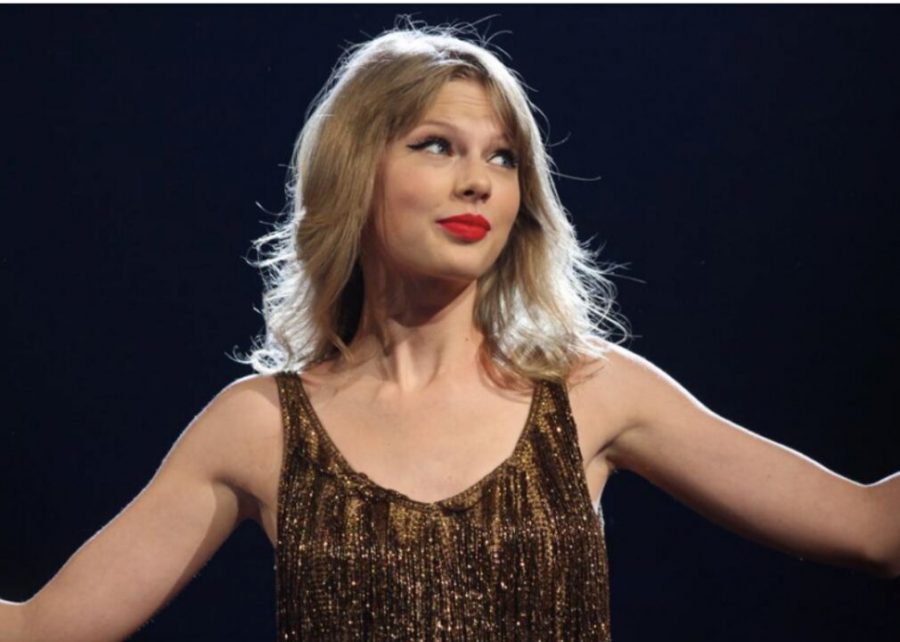 Taylor Swift’s first massive hit was “Our Song,” which was originally written to be performed at a high school talent show. The artist’s musings about a relationship without a song became a universal hit in 2007, spending 36 weeks on the Billboard Hot 100.