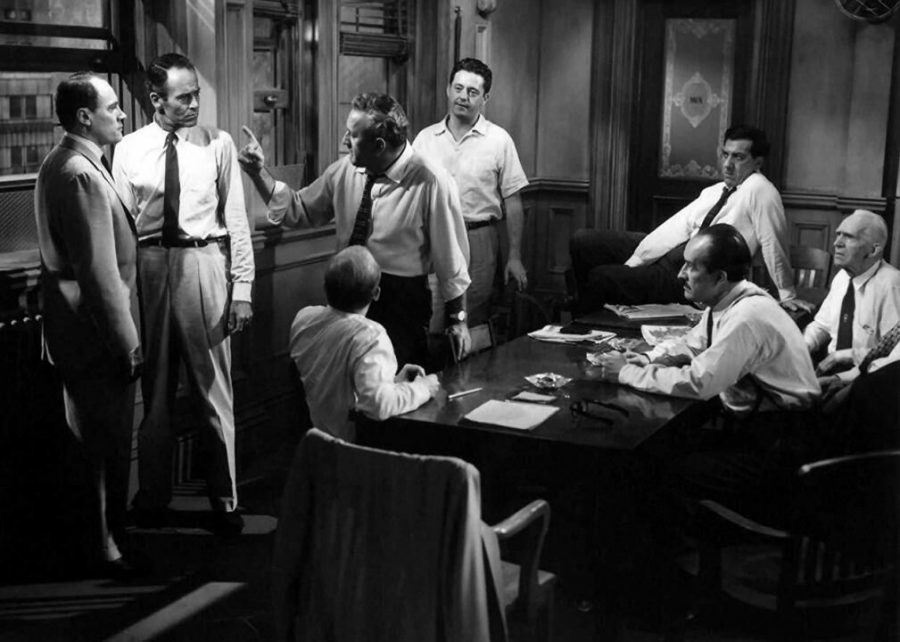 A lone holdout must convince a jury of his peers to reassess their guilty verdict in this gripping drama. Screenwriter Reginald Rose came up with the story after serving on a jury in a 1954 manslaughter case. Before appearing on the big screen, it debuted in that year as a live TV episode in the CBS “Studio One” anthology series.