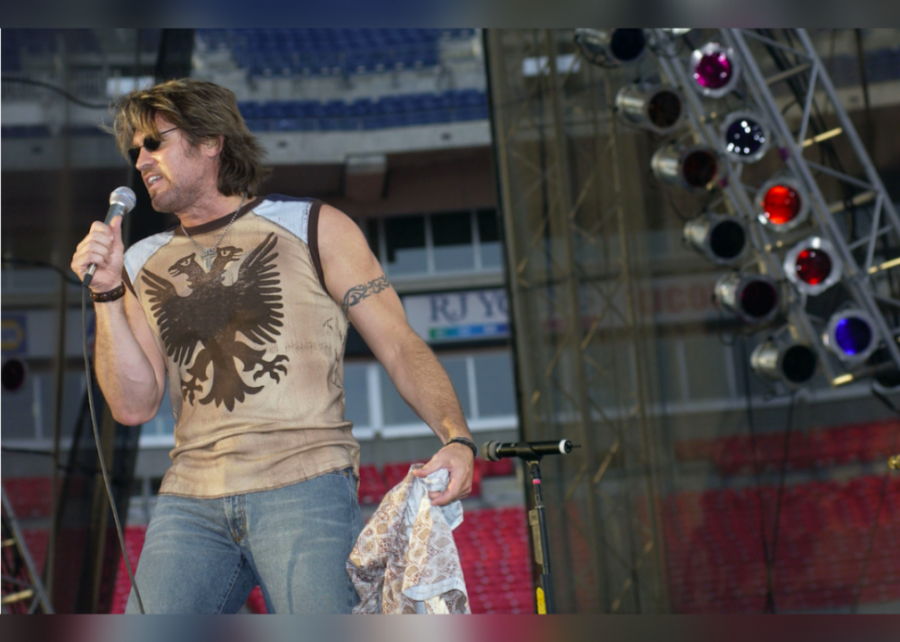 Billy Ray Cyrus’s debut 1992 album sports some well-known singles like “Could’ve Been Me” and “Achy Breaky Heart,” which overtook the #1 spot for five weeks on the Hot Country songs chart. “Achy Breaky Heart” was the best-selling single that year in Australia, and its music video is responsible for line dancing becoming the rage at the time in the U.S.