Audrey Hepburn: The life story you may not know 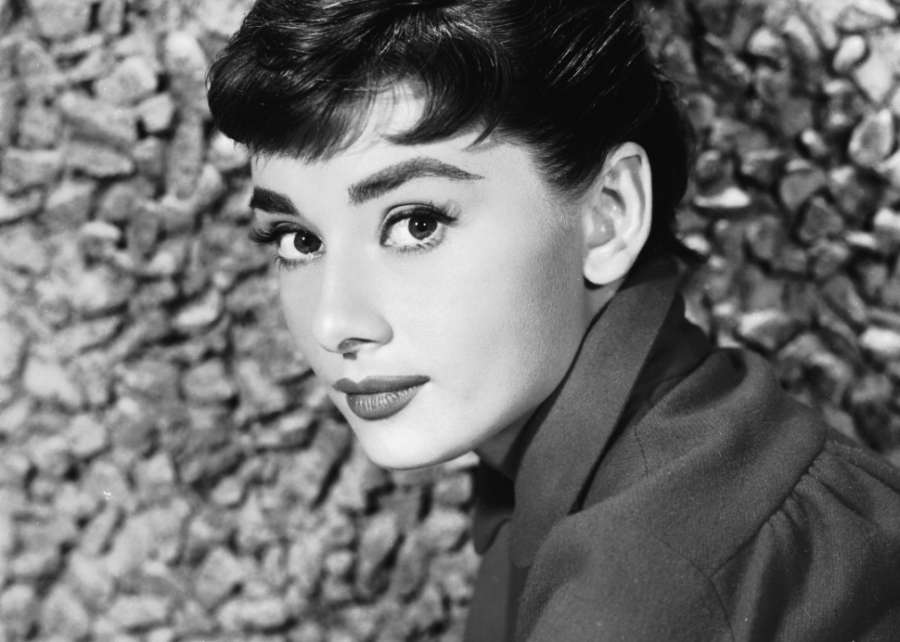 Actress and humanitarian Audrey Hepburn’s timeless style and grace were the stuff of legend and remain unrivaled in their scope and influence. The Belgian-born actress first caught the world’s attention as a wide-eyed young Parisian in “Gigi” and then as a rebellious princess in “Roman Holiday.” Later, she was a strong-willed Cockney flower vendor in “My Fair Lady” and a free-spirited escort in “Breakfast in Tiffany’s.”

To commemorate Hepburn’s prolific career and inspired life, Stacker compiled a list of 25 facts from Hepburn’s life story that you may not know. To do so, we consulted newspaper articles, magazine accounts, biographies, film archives, film recordings, and reviews.

On and off the screen, Hepburn epitomized elegance, sophistication, and taste. A muse of French designer Givenchy, she was one of the greatest style icons of the 20th century. Her signature look in “Breakfast at Tiffany’s”—little black dress, oversized sunglasses, updo, and pearls— remains a classic to this day. But Hepburn was much more than the sum of her numerous film roles and storied love affairs. When she was still a young ballet student during World War II, Hepburn aided the Dutch Resistance against the Nazis. Later in life, she was a deeply committed goodwill ambassador who traveled the globe for the United Nations’ International Children’s Emergency Fund (UNICEF). Some of the most iconic photographs of the actress are not those of her as a young startlet but rather as a confident, empathetic woman greeting children with open arms as part of her humanitarian work.

Audrey Hepburn’s image is among the best known, and the world remains enthralled by her story decades after her death at age 63. Keep reading to learn more about this

You may also like: Famous celebrity couples who have been together 20+ years