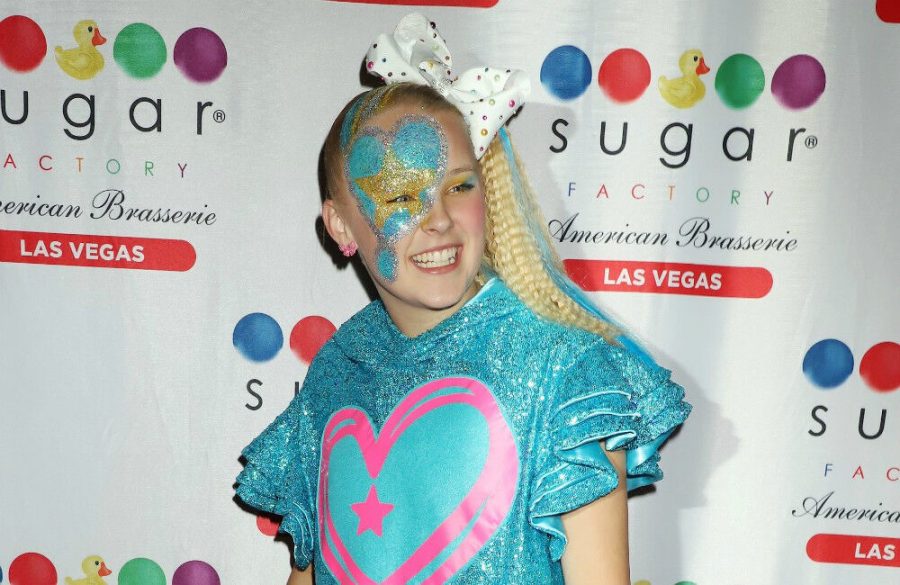 JoJo Siwa would describe herself as pansexual.

The 17-year-old star – who is dating girlfriend Kylie after recently coming out as gay – isn’t keen on labels for her sexuality but she believes that “technically” she is pansexual because “her human is her human”.

She said: “I still don’t know what I am. It’s like, I want to figure it out. And I have this joke. Her name is Kylie. And so I say that I’m Ky-sexual. But like, I don’t know, bisexual, pansexual, queer, lesbian, gay, straight. I always just say gay because it just kind of covers it or queer because I think the keyword is cool. I like queer. Technically I would say that I am pansexual because that’s how I have always been my whole life is just like, my human is my human.”

And Jojo feels lucky to have such a supportive partner in Kylie.

She added: “She never cares what the internet said about us. It’s nice to have somebody in my life like that … I told her my whole spiel that I tell everyone when they ask me my life story. She goes, ‘I could have Googled that. I want to know your story. You just told me about your career. I want to know about you.’ And I was like, No one’s ever asked me that before.”

The ‘Boomerang’ hitmaker admits she couldn’t sleep for three days after she came out because she read all the string of negative messages she received from fans and their parents.

Speaking to People magazine, she said: “I never should have done that. I was thinking that all the comments were going to be nice and supportive, and they weren’t. A lot of them were, ‘I’m never buying your merch again. My daughter’s never watching you again.’ I couldn’t sleep for three days … My thing is, I don’t want people to watch my videos or buy my merchandise if they aren’t going to support not only me, but the LGBTQ community.”