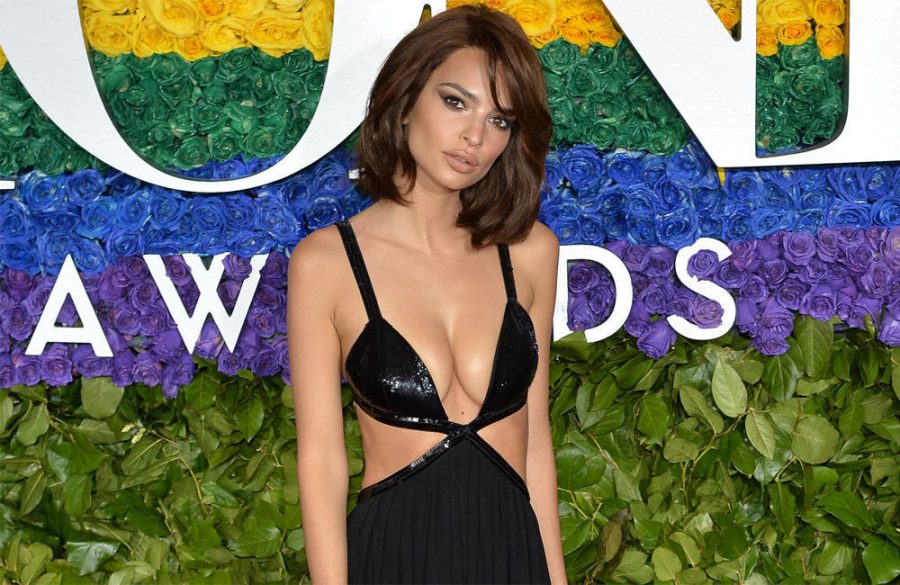 The 29-year-old model became a mother for the first time when she gave birth to Sylvester Apollo Bear on March 8, and sources have now said she’s loving life as a new mother.

An insider told Us Weekly magazine: “She’s fully embracing motherhood and is enjoying every precious moment with her baby boy.”

Emily welcomed Sylvester with her husband Sebastian Bear-McClard, whom she married in February 2018 in a surprise ceremony at a New York courthouse.

Meanwhile, the beauty recently said she “never really understood” what it was like to make a family before she fell pregnant, and insisted she felt “really lucky” to be expecting a baby.

She said: “I’ve never really understood what it would be like to make a family and growing a family is an amazing eye opening experience and I feel really lucky. I don’t know what motherhood is going to be like of course because this is my first time and everyone as such different experiences and perspectives. So, the best thing to do is just trust in the process and take each day at a time and then see where this ride takes me.”

However, Emily also previously admitted she was finding pregnancy “lonely”.

She explained: “My husband likes to say that ‘we’re pregnant’. I tell him that while the sentiment is sweet, it’s not entirely true. I resent that his entire family’s DNA is inside of me but that my DNA is not inside him. ‘It just seems unfair,’ I say, and we both laugh. It’s kind of a joke, but there is truth behind it. Pregnancy is innately lonely; it’s something a woman does by herself, inside her body, no matter what her circumstances may be. Despite having a loving partner and many female friends ready to share the gritty details of their pregnancies, I am ultimately alone with my body in this experience.”