A call to Mitch McConnell: Don’t let RBG’s death be in vain 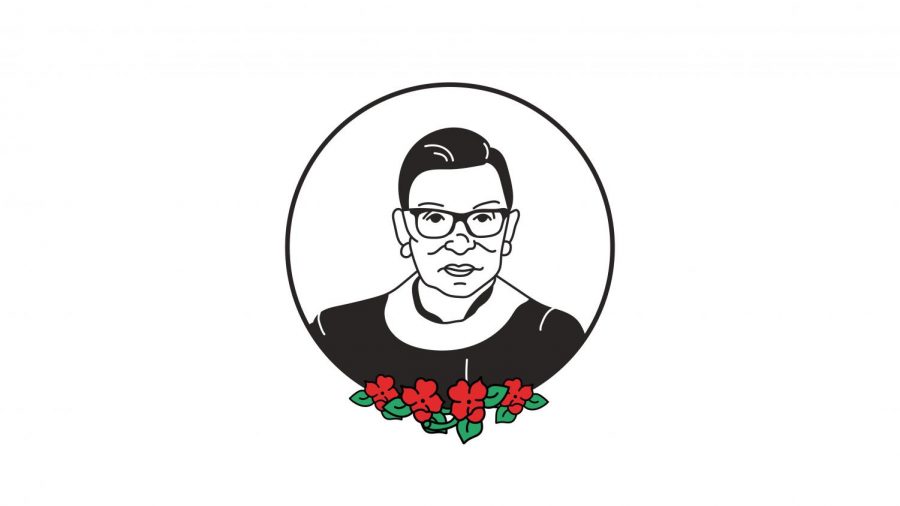 Supreme Court Justice Ruth Bader Ginsburg died Friday in Washington, D.C., her family by her side. On the night of Ginsburg's death, Senate Majority Leader Mitch McConnell was quick to confirm that he would move to vote for President Trump's nominee for the Court.

Supreme Court Justice Ruth Bader Ginsburg died Friday in Washington, D.C., her family by her side. Ginsburg was known for her fight for gender equality, workers’ rights and the separation of church and state.

Ginsburg passed away from complications attributed to her battle with pancreatic cancer. She was 87, and she had served on the court for 27 years.

“My most fervent wish is that I will not be replaced until a new president is installed,” Ginsburg said days before her death.

If President Donald Trump were to nominate a new justice and Senate Majority Leader Mitch McConnell were to move to confirm the nominee before the election in November, it would be the first time in 88 years that the Senate confirms a justice in an election year. The justice would also undoubtedly lean Republican, giving the court a 6-3 Republican majority.

With the current political tensions in the nation right now between conservatives and liberals, Ginsburg’s dying wish does not come as a surprise. It would be no shock for Trump to move to appoint his third Supreme Court justice, and Ginsburg presumably didn’t want her replacement to come with an unfair advantage to the current administration.

Much has shifted since Trump’s election in 2016, including the political sphere in the United States. Allowing the president to confirm a judge without letting the American people respond to the past four years would be undemocratic.

McConnell is willing to be undemocratic.

On the night of Ginsburg’s death, McConnell was quick to confirm that he would move to vote for Trump’s nominee for the Court. The Senate currently leans 53-45 Republican, with two independents that caucus with the Democrats.

“Americans reelected our [Republican Senate] majority in 2016 and expanded it in 2018 because we pledged to work with President Trump and support his agenda, particularly his outstanding appointments to the federal judiciary,” McConnell said on Friday night. “President Trump’s nominee will receive a vote on the floor of the United States Senate.”

Immediately after Ginsburg’s death, McConnell confirmed to the American people that he would bring a vote to the Senate floor sometime in the 44 days before Election Day.

In 2016, Former President Barack Obama’s last year before passing the torch to Trump, Supreme Court Justice Antonin Scalia died, leaving a seat on the court open for nomination. There were eight months before the presidential election.

“The American people should have a voice in the selection of their next Supreme Court justice,” McConnell said of Merrick Garland, Obama’s nominee for justice. “Therefore, this vacancy should not be filled until we have a new president.”

McConnell became senate majority leader in 2015, and he was sure to restrain Obama, a Democrat, from nominating a Supreme Court justice during that election year. Now that Trump is of the same party as McConnell, he is pushing hard for the confirmation of the president’s nominee.

“Rarely does a Supreme Court vacancy occur in the final year of a presidential term,” McConnell also said in 2016. “Given that we are in the midst of the presidential election process, we believe that the American people should seize the opportunity to weigh in.”

In 2016, McConnell seemed to fervently believe that justices should not be appointed during election years, as the political sphere is so tense and unstable. Now, McConnell is pushing for his party to take an even stronger majority on the court.

McConnell is making the court partisan in order to advance his personal and party agenda, but this is unfair to the American people.