WKU grad student: How did WKU administration not see this coming? 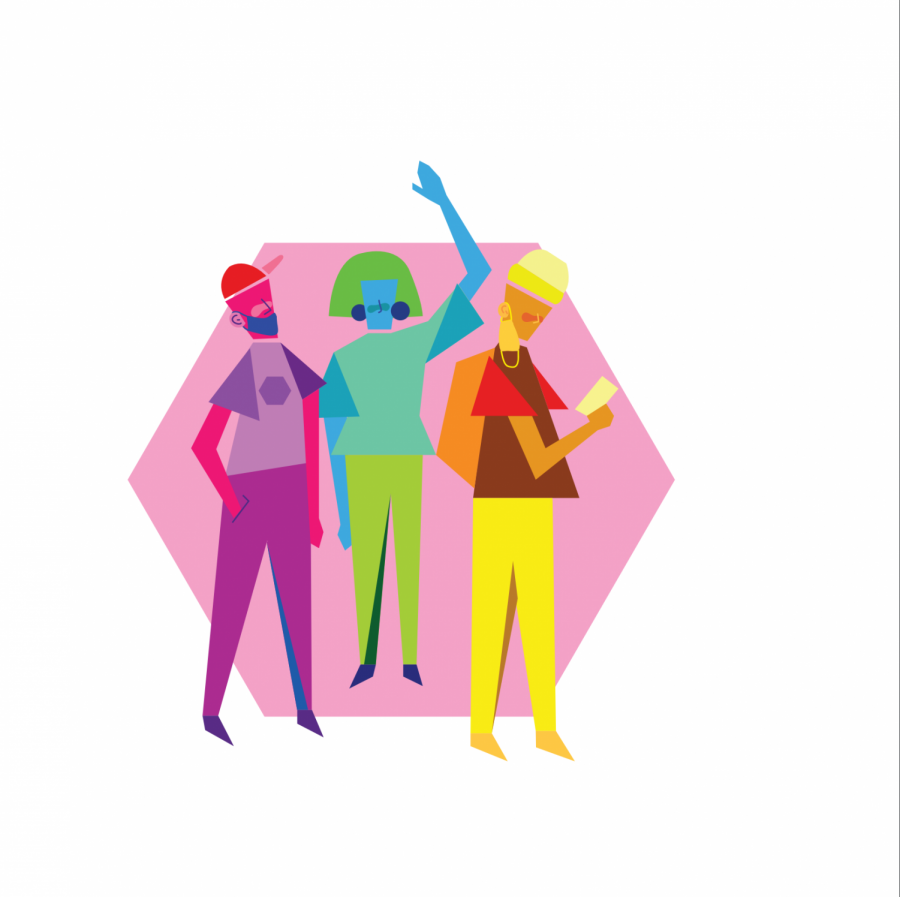 WKU grad student and Herald alum Julie Sisler writes that the responsibility of mask-wearing and guideline-adhering is on the administration too, not just on the students.

“Can you even believe how stupid the freshmen are on campus? They’re barely even following the COVID-19 guidelines!” This question was posed to me during a casual conversation with a friend about the seemingly impending shutdown of WKU’s campus, which they, along with numerous other members of the WKU community, have attributed to the “stupid” actions of this year’s freshmen class.

My response? “Yes, I can believe it. Can you believe how stupid the administration is for expecting anything less?”

Members of the WKU community from the top down have been quick to point the finger at this year’s freshman class, calling them out for their lack of adherence to the university’s COVID-19 guidelines.

Not following guidelines that were put in place for our safety is, of course, troubling. However, I can’t help but wonder if perhaps we should have expected this all along.

My freshman year, I couldn’t wait to escape my parents and get out into the world, just like every other freshman. I wanted to meet new people, try new things and get the college experience that I had dreamed of for years. These students are no different.

People are shocked that freshmen got to campus and began engaging in the very same activities we all did during our own freshman experience.

Who can really be surprised that they’re in groups of more than 10 when they’ve been starved of social connection for months? Who can be that shocked when they’re not going straight from class back to their residence hall rooms when they’ve been stuck inside, under their parents’ thumbs for five months? How can it be stunning that they aren’t here to focus on school and only school when that’s all that they had at the end of last semester? Their senior year was ruined, so why is it startling that they’re willing to do whatever it takes to make sure their freshman year isn’t?

Sure, it can be said that they should know better. But, truly, should they? Not to sound belittling, but these are teenagers. Nobody ever said that logical reasoning was a strong suit of teens, so why would that change now?

Furthermore, the rational part of the brain isn’t fully developed until age 25. College students are at the age where emotions control actions more so than logic. Surely, school administrators that have studied higher education and college students would know that… right?

In the Aug. 21 Herald interview with WKU President Timothy Caboni, Caboni said, “I know there are folks on this campus that want to have some group of people identified as the mask patrol, the reality is just like wearing it is on each one of us, so is helping us as a community comply with that expectation.”

The issue with this statement is that the WKU administration is in charge, not the students. It’s the administration’s job to make the right decision for all of us, and it’s their job to enforce those decisions.

If students barely adhere to the policies about not drinking alcohol on campus, why is it surprising that they’re not adhering to the loosely enforced policies regarding COVID-19 precautions?

Yes, we all had to deal with the COVID-19 chaos last semester, and yes, we are all continuing to deal with it. However, handling a global pandemic while at home in high school is completely different from handling it while on your own in college.

When it comes down to it, little was done to prepare these freshmen, and now, we are all dealing with the aftermath. They were thrown into the lion’s den that is a college campus during a global pandemic, and now they’re get- ting called out for not knowing how to handle the internal struggle between what they’re told to do and what they want to do.

None of these circumstances make it okay for students — freshmen or not — to ignore protective measures in order to benefit themselves, but it does make

one wonder if students should be taking all the blame for a university’s poor planning.

Of course, this is no excuse for students to not follow COVID-19 guidelines.

We all need to demonstrate personal responsibility and take precautions not just to keep our campus open, but also to protect all members of the WKU community. Wearing a mask, social distancing and washing hands are simple ways that students can make campus a healthier place for all.

Perhaps instead of turning to the freshmen, and furthermore, instead of lumping all of the students following guidelines in with all of those that aren’t, we should be turning to the administration to ask: How did you not see this coming?