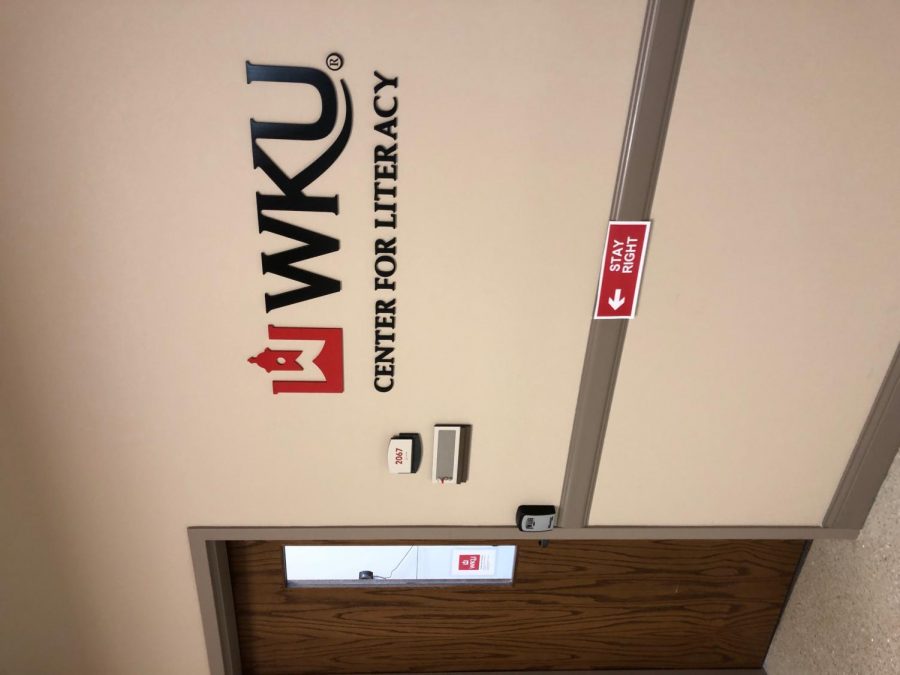 Editor’s note: A previous version of this story incorrectly stated the WKU Learning Center was offering the event. It’s actually the WKU Literacy Center. The Herald regrets this error.

The WKU Literacy Center is offering students the chance to take the Praxis CORE Exam for free.

The Praxis CORE Exam is a test for students pursuing degrees in teaching. Many states require Praxis Core Exams as part of licensing; Kentucky is one of them.

If a student takes the Praxis CORE Pretest offered by the Literacy Center on Oct. 9 and passes, the center will pay for the test that day. If the student does not pass the pretest, it will still be paid for if they return for tutoring.

Super said the event is less about “handing out free tests” and more about helping future teachers be successful.

“The whole spirit of this is to say we provide tutoring,” Super said. “If you fail any given section, we can say, ‘Hey, we forged a relationship with you, why don’t you come back for tutoring?’”

The WKU Literacy Center has offered similar opportunities in the past, and planned to hold this event earlier in the year, but it was interrupted by COVID-19.

“This is the first broad scale application of it,” Super said.

The test has three sections that cover reading, writing and math. So if a student fails one section, they can get tutoring before retaking that section.

Super said the center sees a mix of students for the pretest. Some have never taken the exam at all, and others have previously failed sections and are returning to retake them.