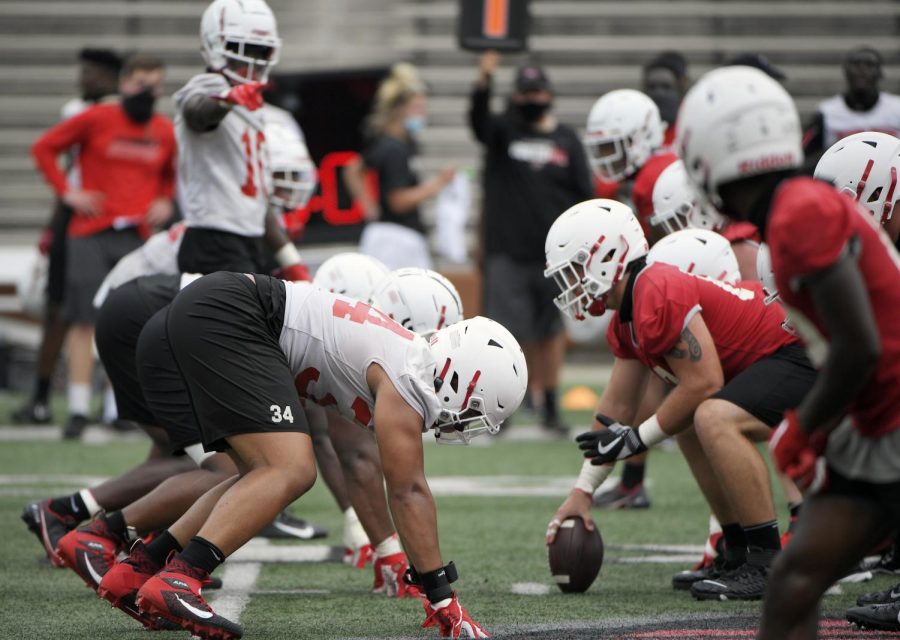 This is the first time each program will square off against one another. WKU will travel to LaVell Edwards Stadium for an early season matchup on the gridiron.

“The challenges of 2020 have also resulted in unique opportunities, and we are really excited about the first-ever football matchup between WKU and BYU,” Director of Athletics Todd Stewart said in a release following the announcement.

On April 15, WKU’s Big Red and BYU’s Cosmo the Cougar faced off in Sirius XM’s Mascot Bracket in an online poll competition over Twitter.

Cosmo took the edge with 51% of the votes in a two day affair, but now the programs meet between the lines on the field.