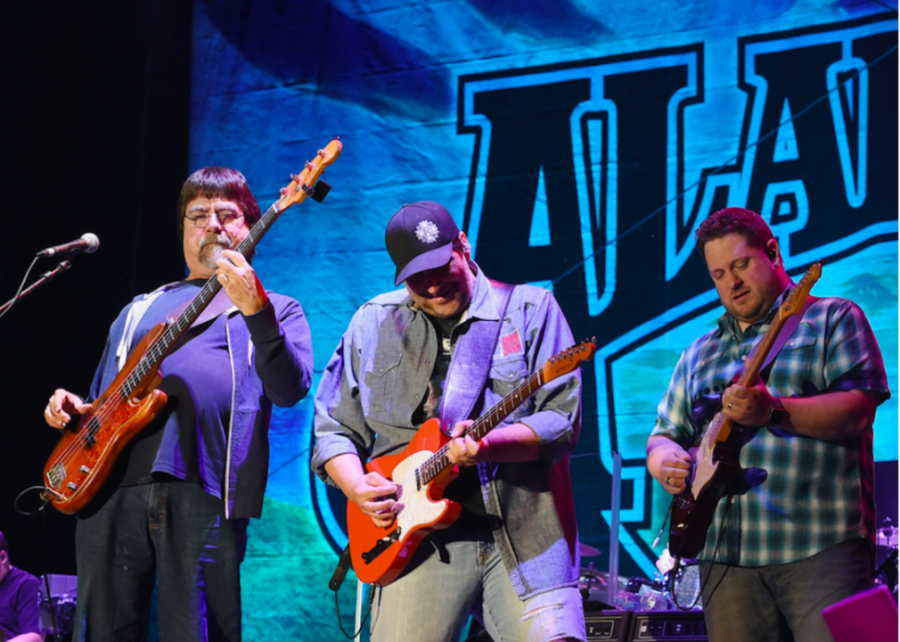 This crossover album released in 1982 proved to be Alabama’s most successful project. The album gained a #1 ranking on the Billboard Country Albums chart and landed the band a Grammy in 1982 for Best Country Performance by a Duo or Group with Vocals. The record’s singles are “Close Enough to Perfect,” “Mountain Music,” and “Take Me Down,” each of which charted across the Billboard Hot 100 and Adult Contemporary Singles charts. The title song is known for combining rock and bluegrass, and tells the story of lead singer Randy Owen’s childhood on his family’s cotton farm in Lookout Mountain.