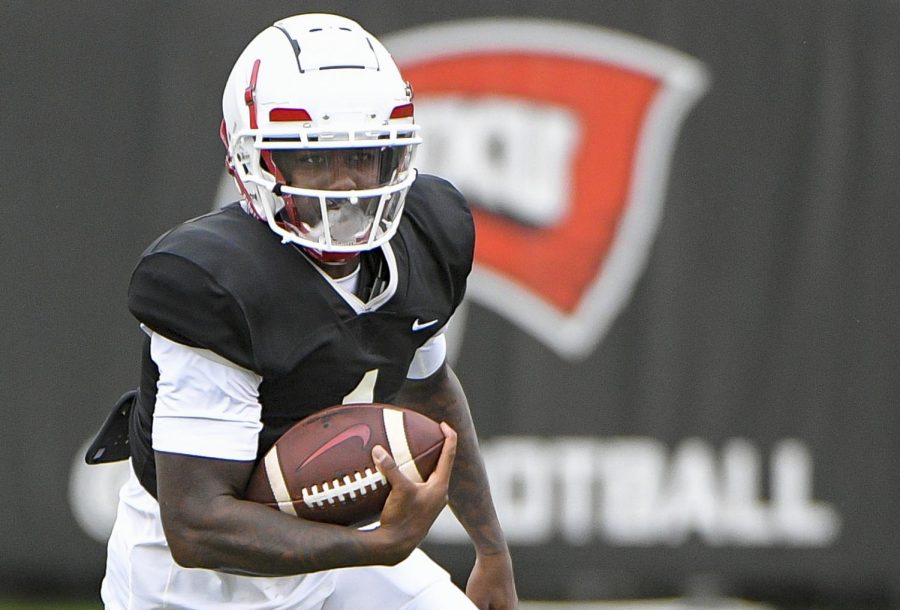 After several changes in the past few weeks, WKU Football has finalized its 2020 Football schedule.

The Hilltoppers’ previously postponed their home game versus the University of Tennessee Chattanooga. That matchup has been moved to Oct. 24, and homecoming has now been slated for Oct. 10 against Conference USA rival Marshall University.

Recently announced as an addition to the schedule is a non-conference matchup at Brigham Young University on Oct. 31. All game times and broadcast information are still to be announced at this time.

WKU will kick off its 2020 season at the University of Louisville on Sept. 12. With the season only 19 days away, the Hilltoppers will look to snap an 11-game losing streak against the Cardinals that dates back to 1975.

The following Saturday, WKU will return to Bowling Green for their home opener when they host Liberty University on Sept. 19.

Home conference opponents for WKU this season include Marshall, University of Southern Mississippi on Nov. 14,  and Florida International University on Nov. 21 for senior day.

Road conference opponents the Hilltoppers will face are Middle Tennessee State University on Oct. 3, University of Alabama Birmingham on Oct. 17, Florida Atlantic University on Nov. 7, and University of Charlotte on Nov. 28 as the regular season finale.

WKU’s 11 opponents this season tallied a combined record of 81-62 in 2019. Heading into his second season, head coach Tyson Helton will face a tall task in playing nine FBS opponents who competed in a bowl game in 2019.