Views from the bottom of The Hill 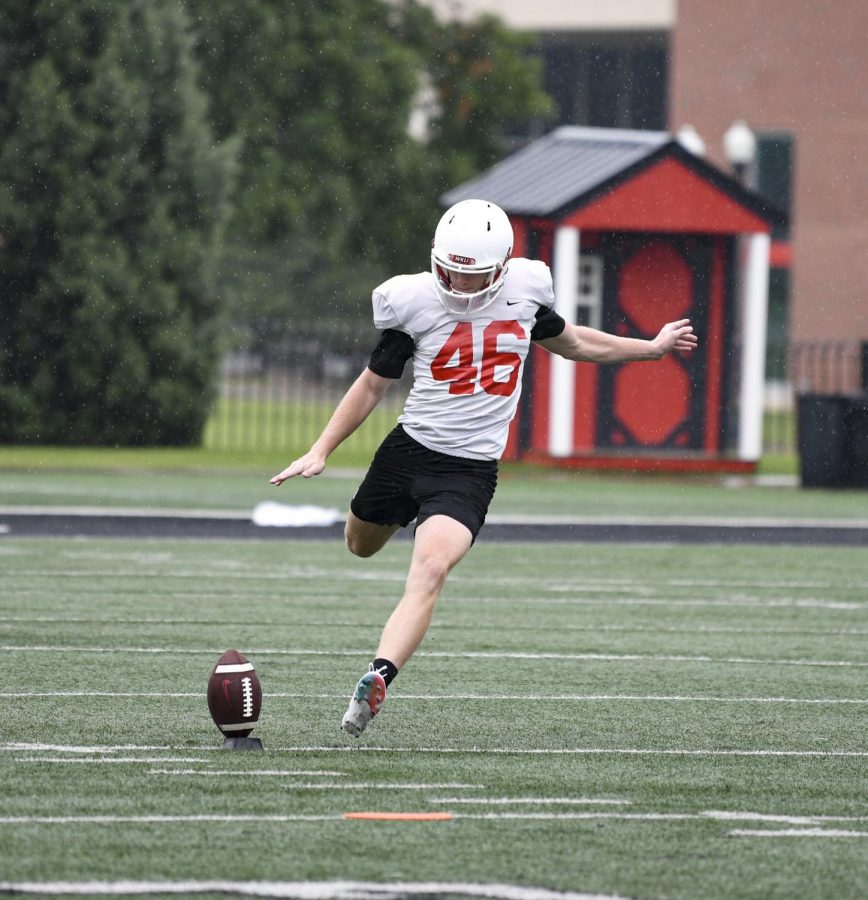 I get it. College football is back, at least for the time being, and everyone is excited, but football isn’t the only sport that participates in the fall. We can’t progress with one sport but not value the others.

We have more questions than answers on how the NCAA and athletic departments across the nation plan on keeping these student athletes safe, particularly the sports that aren’t in the spotlight of the national media.

The only news we have received is that a couple of soccer players were diagnosed with COVID-19, resulting in the team taking a two-week hiatus, volleyball players were able to start practice early August and recently WKU Football head coach Tyson Helton disclosed the team had positive cases but didn’t say the specific amount.

“We’ve had positive cases throughout the summer, both symptomatic and asymptomatic, pretty regular just like everyone in college football,” Helton said, addressing the media Aug. 17.

At the time of writing this, Conference USA officials just announced that soccer and volleyball will be moved to the spring. So that brings the question: why is football the only sport that gets to play in its season?

I understand football is the most popular sport in the fall and makes national headlines. But all sports deserve the same time and attention towards making them safe and accessible for everyone to participate.

The NCAA even gave the fall sport athletes leeway to participate in as many games as they wish, and if they opt out, they still technically won’t burn a year of eligibility. If you take a glance at the WKU athletics calendar, the only sport that has any games scheduled is football.

You can make the argument that because the NCAA moved fall champion- ships to the spring, you should move the season to the spring. But if that’s the case, why shouldn’t football be moved to the spring as well? Favoritism shouldn’t be shown, especially when we’re going through a pandemic.

Especially since WKU and Rice University made national headlines all year for volleyball during each team’s 2019 campaign, whether it be leading the nation in wins and statistics or setting records for attendance during the NCAA Tournament.

Even with the announcement, there are still way too many questions that need to be answered.

Why does soccer have to move its season when its athletes play outdoors just like football? Volleyball is the only team in an arena during the fall, so why can’t they play? Wouldn’t it cause more problems as basketball season and volleyball season overlap, especially when they each play 30 or more games?

With the move, that makes at least seven sports overlap or play at the same time. Wouldn’t that force fans to pick between what team they want to watch, which would cost ticket sales and revenue to drop?

I’m not blaming the schools for the lack of information, although you could question some of the information they are keeping from the public. Schools are dealing with things as they occur. But still, more transparency on all of this would clear up some of the mess.

I’m blaming Conference USA for the lack of communication and effort when it comes to every other sport not named football. It’s way past time for an answer.