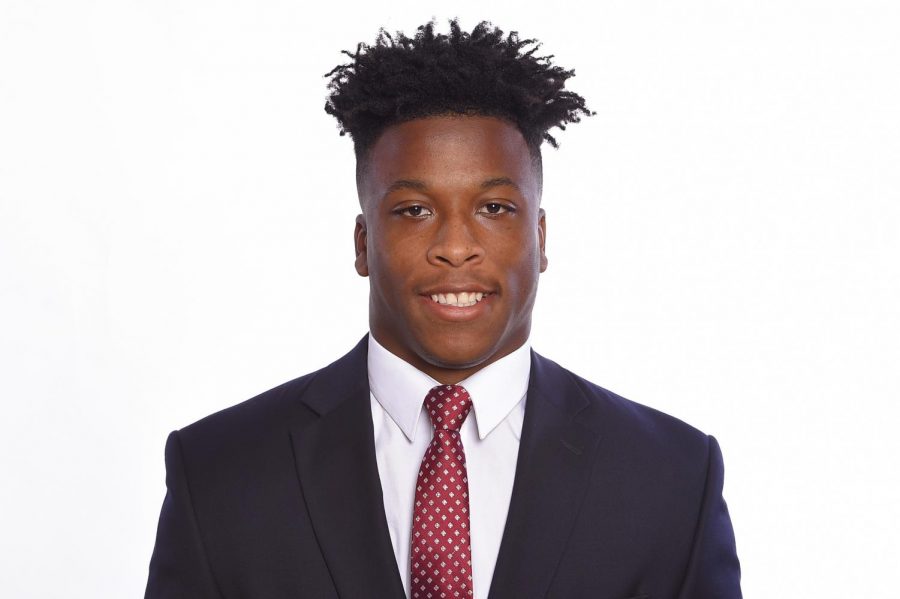 Walker is 1-of-4 Conference USA tailbacks out of 76 initial candidates throughout the country.

After moving from defensive back to running back during the 2019 offseason, Walker ranked second in C-USA with 241 carries and 1,208 yards, while adding a team-best eight rushing touchdowns.

Meanwhile, his seven 100-yard performances tied for the most in the league in 2019. On the national scope, the Tampa, Fla., native finished 18th in carries and 28th in yards.

Walker made a statement on his very first collegiate carry, rushing for a 68-yard touchdown on the Hilltoppers’ first offensive play of the season in the opener vs. Central Arkansas.

This upcoming season, Walker will have the opportunity to run behind an experienced WKU offensive line that includes three seniors and four returning starters. The group as a whole returns over 100 career starts, including Tyler Witt’s 31, Seth Joest’s 25, Jordan Meredith’s 25 and Cole Spencer’s 19.

The Doak Walker Award is the only major collegiate award that requires all candidates to be in good academic standing and on schedule to graduate within one year of other students of the same classification. Walker also checked that box, as he earned his undergraduate degree in Recreation Administration from WKU this summer.