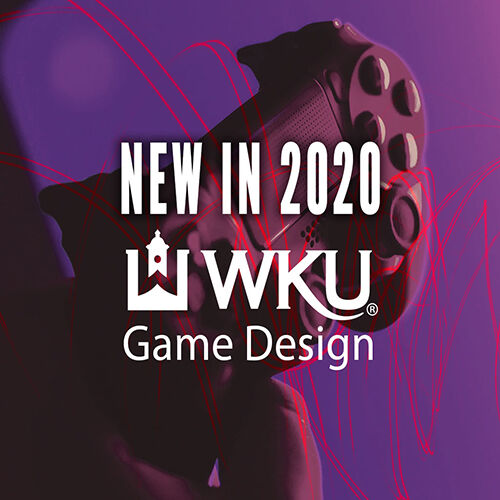 WKU is hoping that aspiring video game designers can find their home on the hill this fall.

Beginning next semester, WKU will offer a certificate in game design, the university announced in a press release on Tuesday.

Kristina Arnold, the head of the art department, said in an email that the creation of the game design certificate was a year-and-a half process that required collaboration from the art and computer science departments.

“Developing a game design program has been a student-inspired initiative, as students both in the art and (computer science) departments have been asking for years for game design curricular offerings,” Arnold said.

“Gaming is a growing, multi-billion dollar industry that provides jobs in many areas of interest, so once we realized we had the resources to do so in-house, developing the certificate seemed like a no-brainer,” Arnold said.

According to Yahoo Finance, video game sales in the United States totaled $6.6 billion during the first six months of 2020.

Arnold said that two new courses, Game Programming and Gaming: Culture, Theory, Practice, were created because of the new certificate. These courses will be taught by current faculty members.