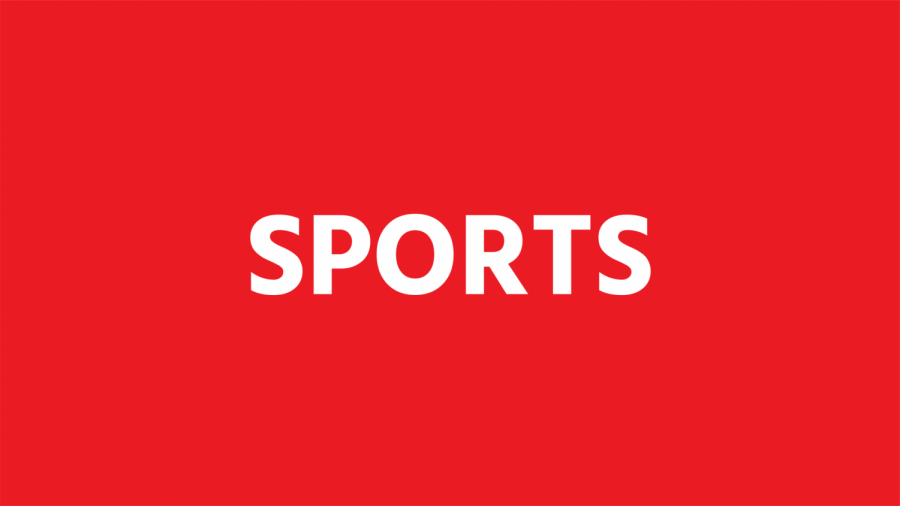 WKU Athletics announced Monday afternoon that a student-athlete who displayed symptoms of COVID-19 from the women’s soccer program has tested positive.

This is the second case that the athletic department has announced. WKU Athletics announced its first COVID-19 case, a staff member who was asymptomatic, on July 14.

The soccer program had a scheduled break from team activity later this week according to the release.

This is a developing story. The Herald has submitted questions to WKU Athletics spokesman Zach Greenwell and this story will be updated.