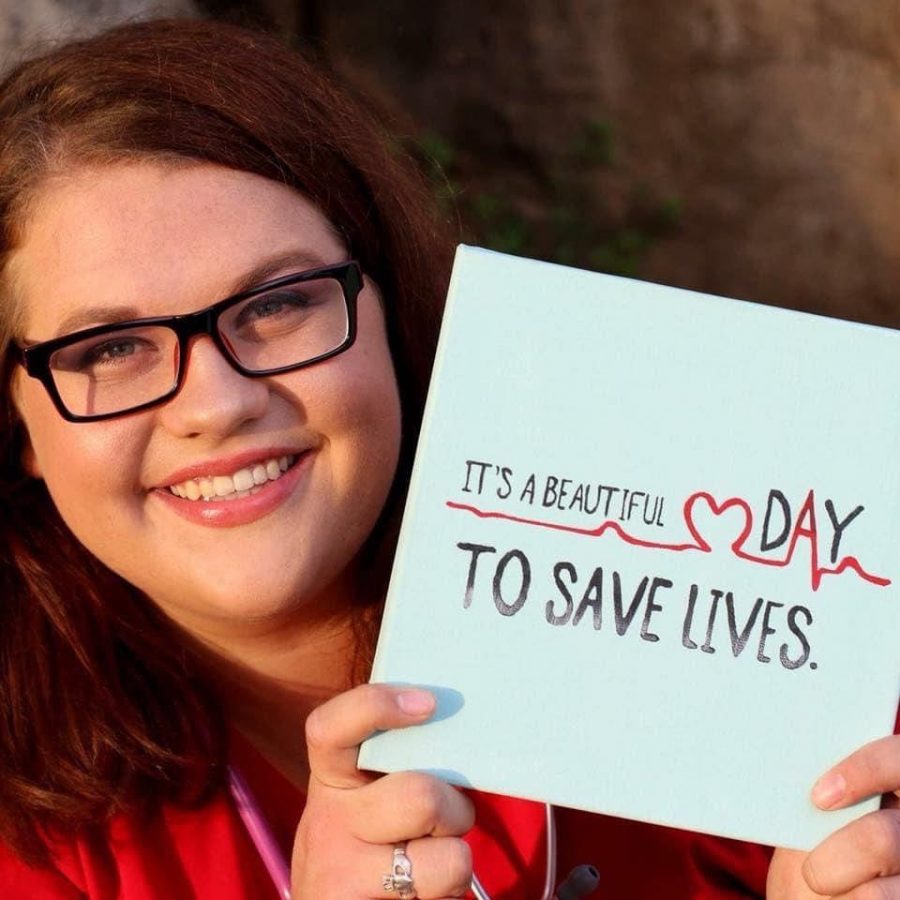 Molly Dawson, an ICU nurse from TriStar Regional Greenview Hospital, is now recovering from COVID-19 after spending three weeks on a ventilator.

According to her mother, Patti Dawson, Molly was extubated on July third because doctors wanted to see how her body would respond.

As a result, she did well enough to move to using Vapotherm, which is less invasive with a higher flow of oxygen. Vapotherm is a respiratory support system used mainly in treatment of type 1 respiratory failure, according to PubMed National Library of Medicine.

According to her mother, doctors had tried to wake her up after switching her treatment, but she was disoriented. The following day, Molly tested negative for the virus and was able to move to a regular ICU, where she is allowed visitors and made rapid progress.

She said that Molly was moved to a rehab hospital this week, where her family is hoping she can finish occupational therapy and physical therapy at home. Her rehab hospital is on an outpatient basis and is expected to be set up today.

Dawson further explained that Molly is having trouble with her hands, such as nerve pain and grasping things.

Her mother said that she is thrilled that Molly is able to come home and out of the hospital environment. She thinks by Molly being home, her recovery will be faster because of her completing daily tasks as well as Molly’s desire to get back to normal.

“She is very motivated to get well and get back to work, so that is helpful,”said Dawson.