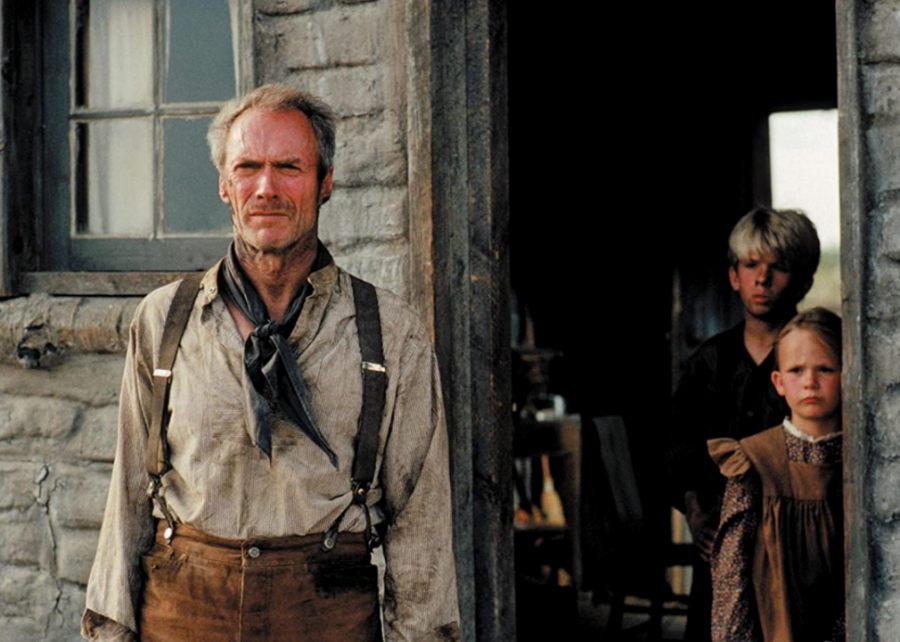 Clint Eastwood directed himself in this Western about a gunslinger who takes one last job long after retiring to become a farmer. Gene Hackman, Morgan Freeman, and Richard Harris co-star with Eastwood, who won Oscars for Best Picture as well as his directing—plus as a nomination for his acting in the film. Hackman won the Oscar for Best Supporting Actor.