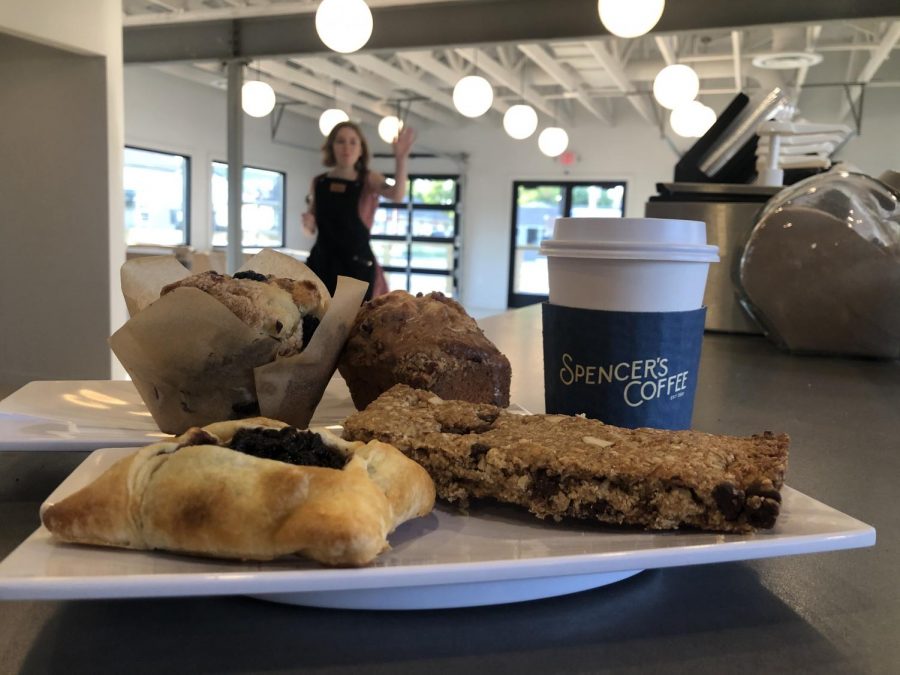 The original 915 College St. Spencer’s location has been owned by Justin Shepherd for the past 15 years. In the past four or five years, Shepherd has considered expanding outside of Fountain Square, he said. Ultimately, he decided to bring the beans to a building on the 31-W Bypass. The building was previously owned by Pharaoh’s Lounge and Lee’s Famous Recipe Chicken.

Shepherd believes that the Spencer’s on the bypass will benefit Bowling Green residents who occasionally commute to the downtown location but are not frequent customers.

“This location gives us the opportunity to serve people who don’t have to go through the rigor of downtown parking,” Shepherd said. “Some people are put off by the one-way streets and the lack of available parking.”

Another benefit of the new location is that its kitchen will be more suitable for bakers, Shepherd said.

“They outgrew the kitchen downtown, so the new location allows for more flexibility for the baking program,” Shepherd said.

Shepherd described the COVID-19 operation of Spencer’s as “weird” because many customers view Spencer’s as a physical space where they can socialize with friends and complete their homework.

“Our sales are definitely down, but they’re not cratered,” Shepherd said. “We’ve been fortunate because we’ve had a lot of takeout customers.”