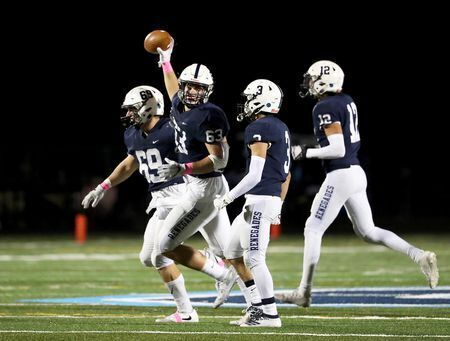 A three-star prospect on 247Sports and a two-star per Rivals, Jarvis has potential to play as a defensive or offensive lineman, although he’s been primarily recruited for his ability on defense.