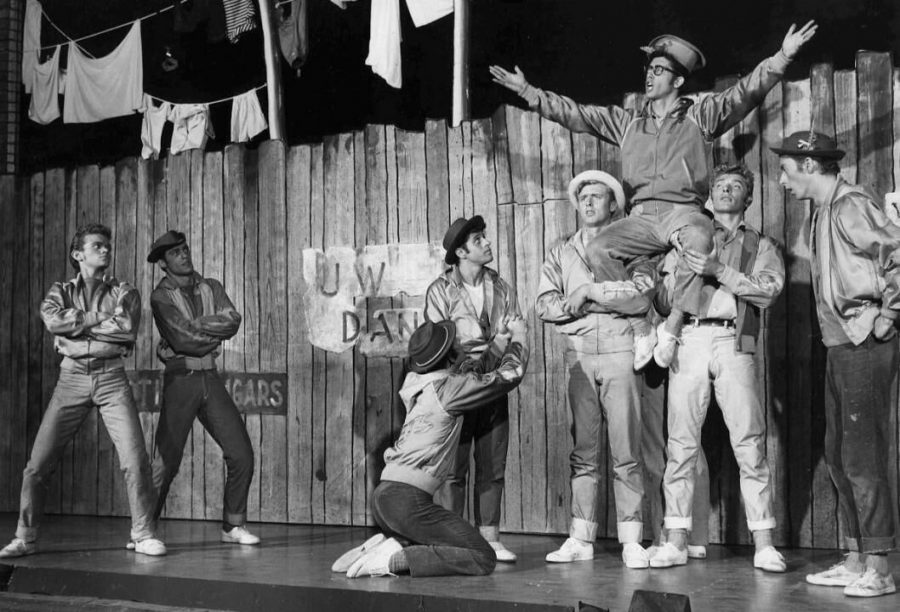 After famously spending more than a year at the top of the Billboard charts, it’s no surprise the “West Side Story” soundtrack became the bestselling album two years in a row. Many listeners may not realize that many of the vocals weren’t recorded by the film’s actors and actresses. Instead, producers brought in professional singers including Marni Nixon, who recorded the songs dubbed to Natalie Wood’s performance.