OPINION: Haves and have nots of the COVID-19 pandemic 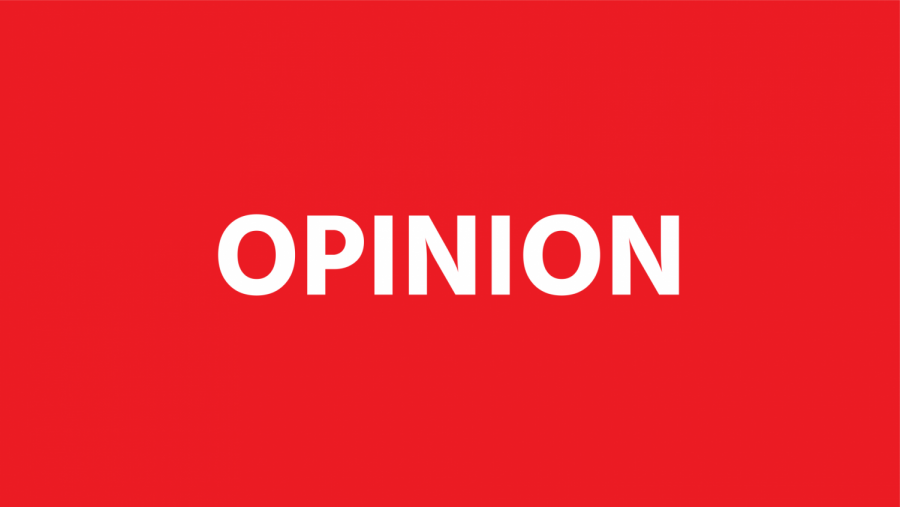 Issue: The pandemic has increased class differences, and many think their liberty is threatened by government safety measures.

Our Stance: Liberty and security are not always competing values. We need to consider our lives within the context of a society with a wide range of class and age differences.

There is a lot of uncertainty and fear in the air. You can see it in people’s eyes walking down the street or in the grocery store. An abundance of fear is a virus in itself. But perhaps even more dangerous than fear is the complete disregard of a major public health problem.

While many preach about the government overstepping its bounds, the purpose of measures like wearing a mask is to ensure the safety of our fellow citizens — not bend the knee to Gov. Andy Beshear, whose executive orders will expectedly lessen in degree and number as the situation improves.

Libertarian ideas are important to keep government oversight in check, but when it comes to preventing the spread of a dangerous and deadly disease, safety of others supersedes Maggie’s need to throw a rager for her 21st birthday party, or John’s desire to make a political statement.

Being unconcerned about the coronavirus is not valuing liberty. By ignoring precautions, you are putting others’ liberty — their right to a healthy and safe life — at risk. Liberty is about common sense. You do not fly through stop signs in neighborhoods just because you can. That would put the lives of the more vulnerable, like children in this case, in grave danger.

This is particularly important because the pandemic has amplified class differences — causing those without proper access to healthcare and technology to suffer disproportionately.

First and foremost, the scientific community is learning more about this virus everyday.

There could be as many as 14 mutations of the coronavirus, though there are two predominant ones that have caused most deaths, according to a 33-page report from the Los Alamos National Laboratory. The research came out at the end of April and has yet to be peer-reviewed, but they published it in the bioRxiv journal because scientists determined it was pertinent information.

As of May 6, the virus has infected over 3.7 million people globally, killing 260,000. The U.S. has been hit the worst with nearly 1.25 million cases and over 68,000 estimated deaths, according to the Centers for Disease Control and Prevention.

Again, there is uncertainty with these numbers. Some experts say it is more, and some think deaths are being overattributed to the coronavirus, but it is certain that low-income and high population density areas are taking a major hit.

Roughly 33% of cases and 33% of deaths in the U.S. have been African Americans, who make up only 13% of the population, according to the National Geographic.

A professor of medicine at Tulane University said numerous factors play a role in this, including the percent of African Americans “working in service industries or ‘essential jobs’ that require them to expose themselves to others who may be infected; using public transportation to get to work; lack of access to early testing; and a historical distrust of the health-care system because of previous bias,” the National Geographic reported.

The patchwork healthcare system of the U.S. has been under major fire for some time, but this pandemic could be the straw that breaks the camel’s back in terms of actually creating needed change.

Not only are low-income people at a greater physical risk to the coronavirus, but they also face greater psychological risk.

Lower socioeconomic status predicts higher levels of post-disaster psychological symptoms, according to a National Center for Biotechnology Information journal article which focused on the devastating effects of Hurricane Katrina.

The same article shows how enrollment levels fell to less than half pre-Katrina levels in some community colleges.

For some students at WKU, going home was not an option, and they had to remain on a predominantly closed campus with little of the usual resources available, such as the Graves Gilbert Health Clinic and Mass Media technology center.

Additionally, the Counseling Center closed face-to-face sessions but remains open through the phone or online.

Those without proper access to technology, like a functional laptop or WiFi, have been at a major disadvantage during online school.

For these students, help is available. WKU is set to receive about $5.3 million from the CARES Act, which is for financial aid eligible students who were impacted by the move to online. Unfortunately, these funds were offered at the end of the semester when school is wrapping up.

The Herald conducted an anonymous survey through our newsletter that had 41 respondents, coming from a diverse range of colleges (i.e. Potter College, Ogden College, etc.) and years (Freshman, Sophomores, etc.). About 58% of respondents said they did not know how to apply for money from the CARES Act.

Additionally, 56% of respondents lost a job or internship because of the pandemic, and 66% say WKU should return to face-to-face classes in the fall.

Most everyone’s workload increases with online courses, and for those with technology issues, school is made exponentially more difficult.

WKU has tough decisions to make moving forward, but it is clear that some people face a far steeper uphill battle than others.

Some of us can afford to “get corona,” lose a job, go to online school and weather this storm while others lives and livelihoods are at far greater risk.

A complete return to normalcy will not be possible for a while, with some estimating intermittent social distancing practices to continue for another two years, so forget about mass tailgating for football games come fall.

Now is the time for everyone to ask themselves what truly matters. We should all self-reflect on our actions and our values. Liberty and safety are not always competing values. We always have a choice. Choose kindness. Choose common sense.