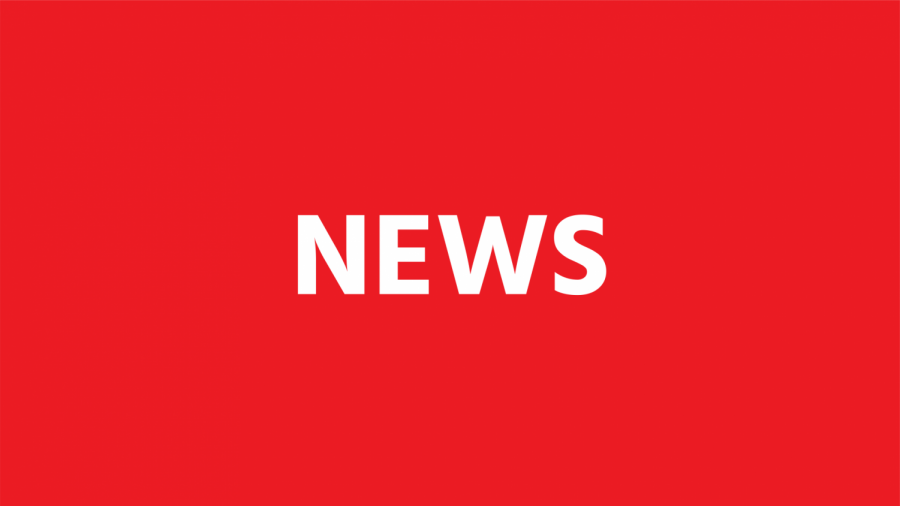 The Faculty Senate Executive Committee joined its staff counterpart on Thursday, approving a list of strategies it is recommending to the university administration for dealing with the budget crisis WKU faces from the global coronavirus pandemic.

Both groups’ top recommendation is for WKU to implement tiered salary reductions for anyone making more than $50,000 per year, but in a way that the percentage of reduction gradually increases according to a person’s salary, similar to the way income taxes are levied.

The group also recommended several other strategies as WKU grapples with a $27 million shortfall for 2020-21, including terminating consulting contracts, selling or leasing real estate not central to WKU’s academic mission, halting construction projects where possible and seeking and using money from donors to help bridge the gap.

“This is a strong document and I do think it’s going to affect decisions going forward,” said Julie Shadoan, chair of the Faculty Senate.

The Staff Senate approved a similar document on Wednesday, but the faculty version was amended with more specifics and points. Both are being sent to the Budget Executive Committee, which is working to WKU’s budget for the coming year, which starts July 1.

The Senate Executive Committee agreed that the tiered salary reductions should save the university a minimum of $2.4 million. If either enrollment revenue or state appropriations turns out to be better than the current projections, temporary salary reductions and position eliminations should be avoided, committee members said.

If salary reductions are successful in saving $2.4 million, it would reduce the amount of budget cuts that will be doled out to units to handle individually throughout the university to $8.1 million. In addition to those cuts, WKU is making university-wide cuts totaling $16.5 million, such as freezes on hiring, spending and travel, and tapping into unspent funds left from the current year, called “carryforward” money.

On Wednesday, Staff Senate members had approved of the idea that if personnel cuts do occur, they should be distributed in a “fair and equitable” manner. The Faculty Senate Executive Committee expanded on this recommendation by stating that personnel cuts and the elimination of programs should be the university’s last resort.

Ultimately, the Faculty Senate Executive Committee said it wanted WKU to reduce the $8.1 million in cuts that will be required of individual units across the university to preserve the university’s “academic mission”.

Making specific recommendations, committee members said, was essential so that faculty and staff can have a greater voice in a process they said needed more transparency.

“We want to enumerate it so it is public,” said Guy Jordan, an art history professor. “We want people to know that there are these other things that can be done. If they choose not to do them then the public knows what we recommended.”