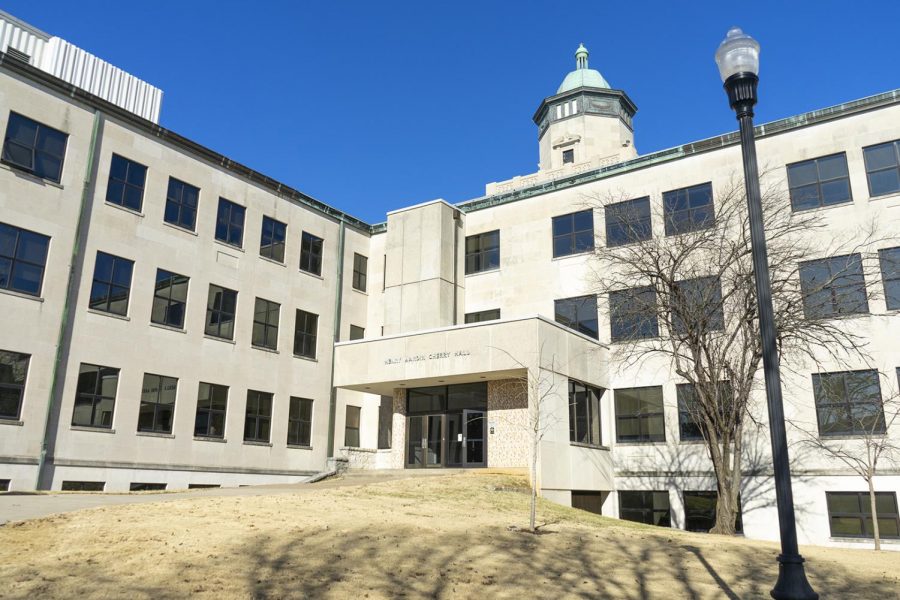 Editor’s note: A previous version of this story incorrectly reported the University of Kentucky was facing a $70 million budget deficit in its current budget. The university faces the shortfall in next year’s budget. The story has been updated and the Herald regrets this error.

WKU’s fiscal year 2020 budget is stable, and revenue and expenses are tracking as expected, President Timothy Caboni said in an email Wednesday.

Universities around the state are currently undergoing budget cuts, which include employee furloughs and layoffs, due to the COVID-19 pandemic. University of Kentucky and University of Louisville are two of Kentucky’s largest institutions going through these difficulties.

Executive Budget Council is meeting to develop recommendations for the projected fiscal year 2021 budget, Caboni said in the email. This budget will be presented to the Board of Regents on May 15.

“I understand that news coming from other Kentucky universities this week is disconcerting,” Caboni said. “However, we are fortunate that WKU can focus our efforts on building our 2020-2021 budget instead of filling current budget shortfalls. The coming months will be challenging, but we are very well positioned.”

Previously, Caboni announced he and top-paid faculty and staff of the university are voluntarily taking 10% pay cuts, including Athletic Director Todd Stewart and other members of athletics. The money sustained from these cuts will go to WKU’s Opportunity Fund to help students in need.

In his email, Caboni announced his plan to continue to make sure the budget is stable.

“The savings we are creating in this fiscal year will provide additional flexibility to manage through projected declines in revenue,” Caboni said. “To date, WKU has announced a reduction/elimination of non-strategic spending and capital renewal projects and a pause in hiring.”