WKU students grapple with new reality due to COVID-19 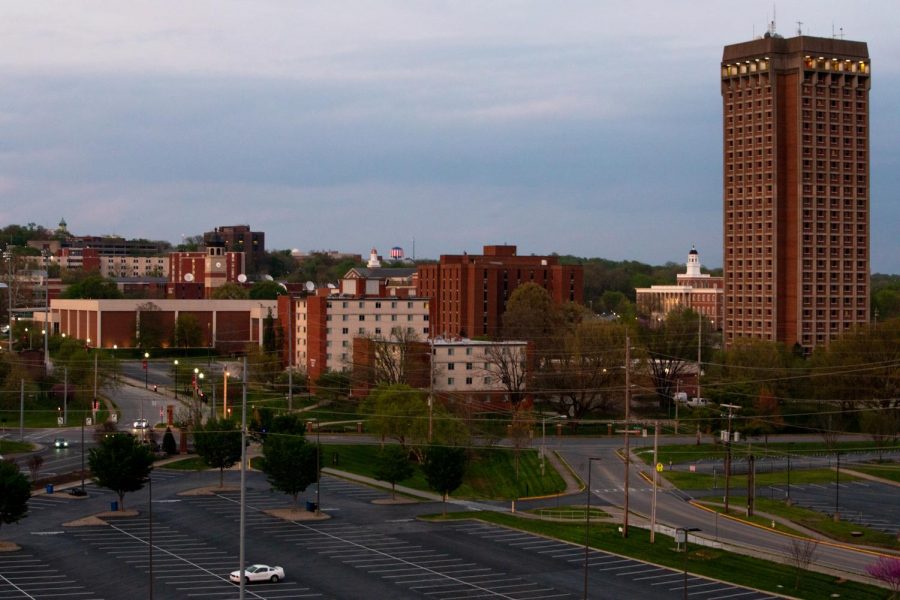 After nearly four years at WKU, senior David Breidenich is searching for a new routine.

Breidenich, a history and social studies major from Independence, was teaching at Allen County-Scottsville High School before the coronavirus forced him to make changes.

WKU announced March 17 it was moving to online-only classes for the rest of the semester due to COVID-19, causing students to adjust to new schedules and class formats. Breidenich’s school moved to a non-traditional instruction format on the same day.

Since the high school moved to a non-traditional instruction format, the teacher Breidenich works under has only given him a few online tasks, he said.

Breidenich is searching for teaching positions for after graduation, and he’s focusing on what’s available in northern Kentucky, he said.

“I make sure to look at job postings every day,” Breidenich said. “I’ve been trying to polish up my resume.”

Since his responsibilities as a student teacher have decreased, Breidenich recently joined a lawn care service crew, which was something he did this past summer as well.

“There’s a lot of fulfillment and satisfaction in it,” Breidenich said. “My body is still trying to readjust to the heavy work regimen.”

Due to COVID-19, Breidenich said he wears a mask on the job site. In order to limit social interaction with his coworkers, Breidenich doesn’t ride in a company vehicle to the job site. He provides his own transportation instead.

“The workload has not changed,” Breidenich said. “It’s pretty much the same.”

Landon Oliver, a senior interdisciplinary studies major from Hendersonville, Tennessee, was a lab assistant at the Jody Richards computer lab before it shut down on March 26.

“The first thing that came to mind was, wow, I don’t know what to do,” Oliver said. “I can live here in my apartment but there only is so much that we can do.”

A few of his professors have decreased their course workload, Oliver said.

“Some of my classes didn’t have too many assignments already,” Oliver said.

Oliver said he had applied for a few internships, but he’s wondered if any of those positions will actually be filled if COVID-19 continues to place limits on opportunities. If he doesn’t secure an internship, Oliver said he will try to look for another source of income.

“We still have classes, but they’re only online, so that gives me some time to focus and understand where I need to go,” Oliver said.

Victoria Terhune, a junior Psychology and Communication Studies major from Louisville, said studying at home is difficult because her house is too noisy and busy. She works on homework for three to four hours a day.

“I’ve had to clearly set boundaries and times for myself to do homework instead of spending time with my family,” Terhune said. “I try to keep my afternoons or evenings open to socializing with friends and family.”

Terhune hopes by next semester campus and classes will be back to normal.

“I’m trying to be optimistic about it all,” Terhune said.