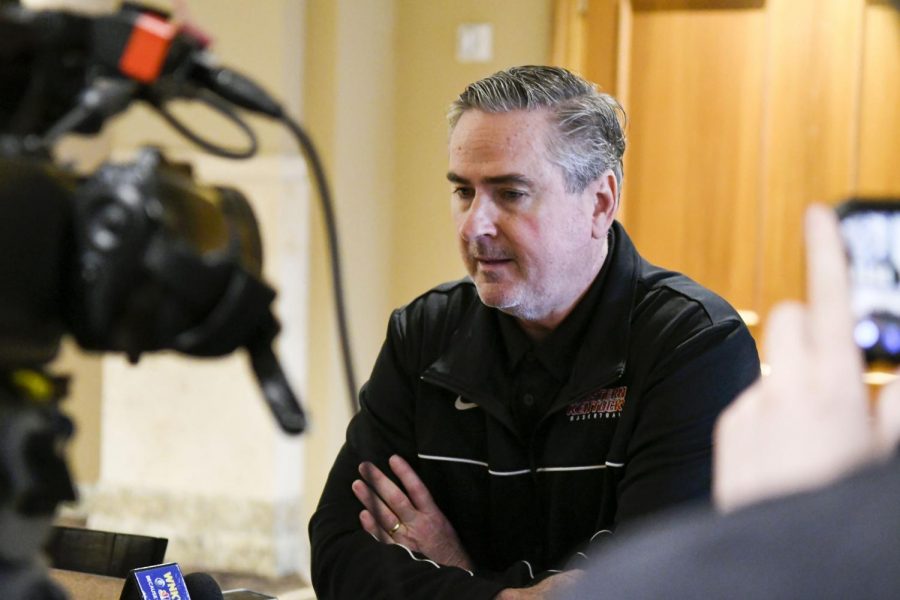 According to Bowling Green Daily News, Milton originally signed with Oral Roberts in the 2019 early signing period. He later chose to attend a post-grad institution, decommitted from ORU and chose the Hilltoppers over Wichita State and Georgia State. Milton wasn’t ranked by either 247Sports or Rivals.

“We’re pleased to have Kylen join our program,” Stansbury said in a release. “He brings a lot of talent to our team, and he’s a young kid with a lot of upside. On top of that, he comes from a very high-character family.”

Milton, a 6-foot-5-inch, 185-pound guard originally from Conway, Arkansas, averaged 23 points per game during a 2019-20 post-grad season at CORE4 Academy in Atlanta. That included one game with a season-high 38 points, six rebounds and five assists.

Milton was previously a standout at Conway High School in Arkansas, where he averaged 13 points, six rebounds and two steals per game as a senior during the 2018-19 season. He also shot 54% from the field and 75% from the free-throw line.

Milton was a Class 7A All-Conference selection and an All-State Tournament team pick during his time at Conway. He was also a dual-sport athlete, competing on the school’s football team.

Milton will join in-state signee Dayvion McKnight as an incoming freshman on the Hill this fall. Stansbury also picked up a verbal commitment from highly touted junior college prospect Kevin Osawe on Thursday, and WKU officially announced the signing of Osawe to its 2020 recruiting class on Friday evening.