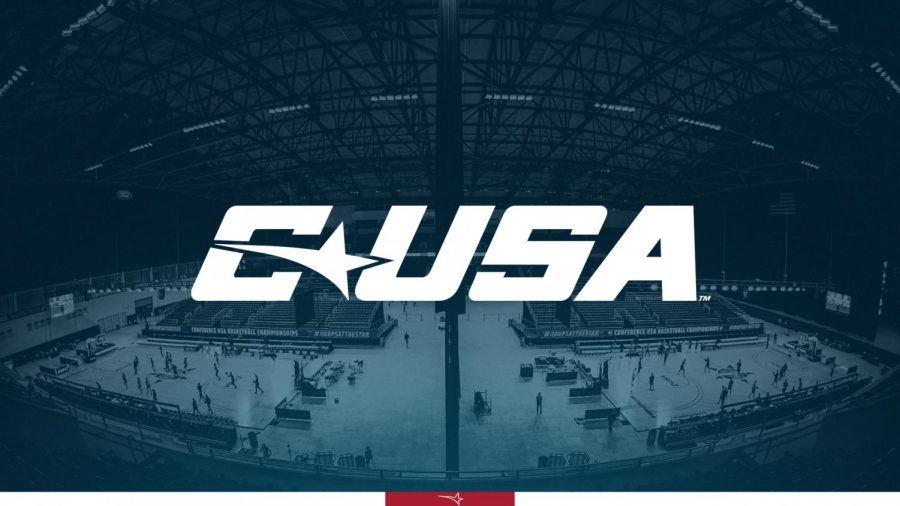 Conference USA has officially cancelled the remainder of the 2020 C-USA Tournament, effective immediately, the league office announced on Thursday morning.

The announcement came about 15 hours after C-USA, in consultation with the NCAA, local officials and health and safety officials, implemented a restricted attendance procedure for the rest of the event due to concerns about the coronavirus in a statement on Wednesday night.

The league had already hosted eight games with fans in attendance throughout the day on Wednesday, but C-USA decided further contests in the Ford Center at The Star in Frisco, Texas, would be closed to the general public. Further games were initially scheduled to be played with the official team party, student-athlete family, credentialed media, television and radio crews and essential personnel.

But since that point, the Pac-12, ACC, SEC, Big 12, Big Ten, AAC and many more around the country have canceled their conference tournaments, making it unlikely C-USA would continue its event.

The NBA also announced it would be suspending its season “until further notice” after a Utah Jazz player “preliminarily tested positive for COVID-19” prior to Wednesday’s game between the Jazz and Oklahoma City Thunder at Chesapeake Energy Arena in Oklahoma City, according to an NBA release.

Additionally, MLS announced Thursday it would be shutting down for 30 days due to the coronavirus. NHL and MLB are expected to make similar announcements sometimes on Thursday.

What does the cancellation mean for Hilltopper, Lady Topper basketball?

The future is uncertain for the WKU men’s and women’s basketball teams after the C-USA Tournament was cancelled. Both the Hilltoppers and Lady Toppers were scheduled to begin vying for spots in their respective NCAA Tournaments, but there’s been no confirmation those events will continue.

The NCAA announced Wednesday its men’s and women’s basketball tournaments will be played without fans in attendance because of the coronavirus crisis, but conference tournaments around the country made similar announcements prior to complete cancellations of the postseason tournament events.

If the NCAA Tournament and/or National Invitation Tournament decide to continue operations later this month, both basketball programs on the Hill could receive at-large bids to those postseason events.

Neither were crowned regular season conference champions, making any type of automatic qualification impossible for WKU’s squads if and when any postseason tournaments occur.

How can fans who already purchased tickets to the event get refunded?

C-USA’s Twitter account referred people who purchased tickets for the event to a statement from SeatGeek regarding ticket refunds due to COVID-19.

“If an event is canceled, you will be protected by SeatGeek’s Buyer Guarantee, and your order will be refunded in full. Your order cost will be refunded to your original payment method within three weeks. There is no need to reach out to our customer experience team in this case, we will send you an email when your event refund is being processed,” the SeatGeek statement reads.

The league added if fans purchased their ticket to the C-USA Tournament from another entity, they’ll need to contact them to see about their refund policies.

WKU Athletic Director Todd Stewart told the Bowling Green Daily News Wednesday that “anybody who paid money for a ticket and is not able to see us play” will be taken care of at a later date and time.

“We will do something really nice for them involving our team,” Stewart told the Bowling Green Daily News. “Hopefully it will somewhat make up for this because I hate the fact that people planned their vacations around this and some won’t get in.”