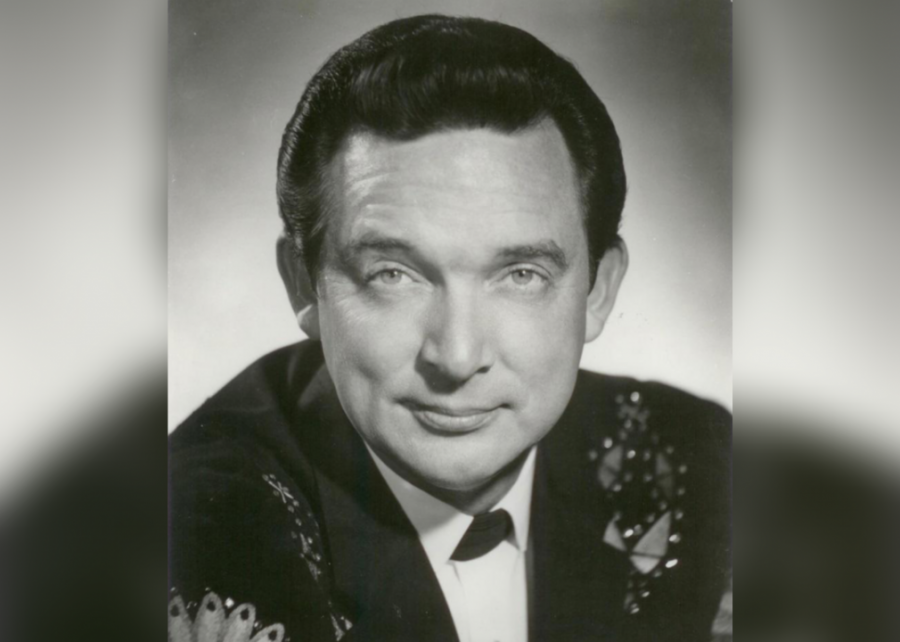 The title track of this 1970 record made the most indelible imprint of this song collection, so much so that the Academy of Country Music awarded Ray Price Song of the Year. It rose to the top of the Country Music chart and reached #11 on the pop chart. The record also contains the 1956 hit “Crazy Arms,” which was part of the wildly popular album of the same name. Willie Nelson, once a member of Price’s band Cherokee Cowboys, recorded the album “For the Good Times: A Tribute to Ray Price” in 2016. Price is largely credited with helping to reshape country music by playing around with rhythm and incorporating strings into the mix.

You may also like: 100 best movies of all time