WKU suspends in-person classes for the rest of the semester, students encouraged to move out 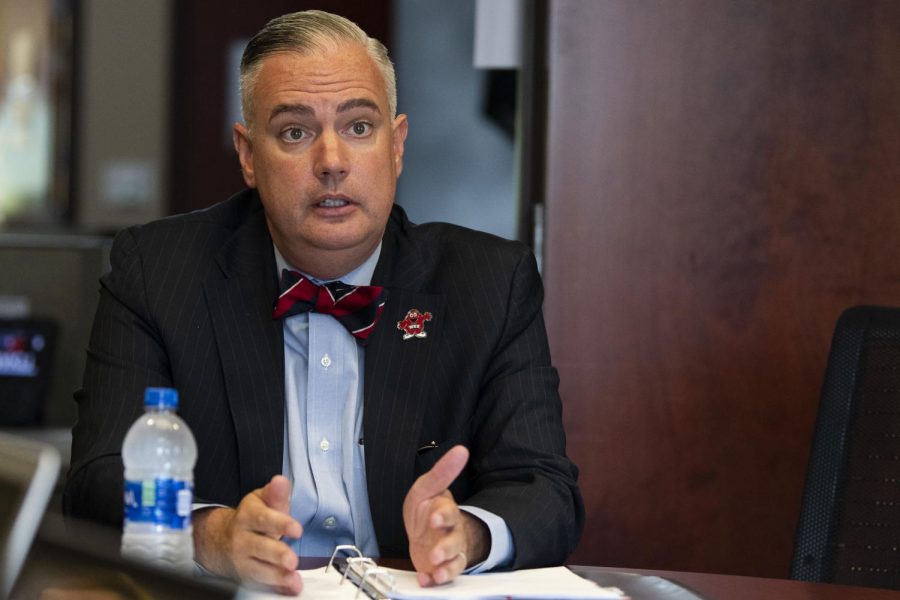 WKU president Timothy Caboni announced the university is suspending in-person classes for the rest of the semester.

WKU announced it is suspending in-person classes for the rest of the semester following Center of Disease Control guidelines on coronavirus prevention.

Limited on-campus housing will remain open for the rest of the semester for students who “demonstrate the need to remain on campus,” according to an email announcement from WKU President Timothy Caboni. Students will be able to submit a request for an exemption to remain in on-campus housing through a form soon.

Caboni said the university will be releasing more information about move-out plans and refunds for housing and dining in the coming days. Still, Caboni asked students to not move out without coordinating with hall directors.

“It’s important that we work together to strategically facilitate this movement in order to maximize social distancing,” Caboni said.

Spring commencement events are also postponed to a later date. WKU will confer degrees in May to make sure no students are prevented from entering the workforce or graduate work.

“Rest assured we will celebrate appropriately and honor our students’ extraordinary work and achievements at a future date,” Caboni wrote in the email.

In-person events scheduled for this semester have also been cancelled, postponed or virtualized.

Previously, WKU planned to extend spring break by a week and suspend in-person classes until April 6.

The announcement comes two days after the Centers for Disease Control and Prevention suggested cancelling all gatherings of more than 50 people for the next eight weeks.