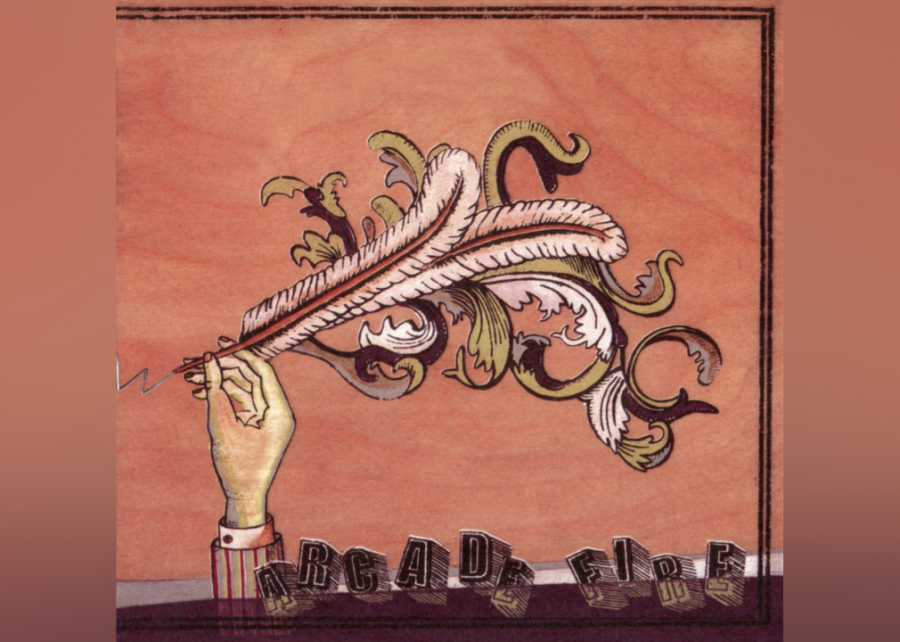 “Funeral” was the debut album by Montreal’s indie-rock band Arcade Fire, featuring husband and wife artists Win Butler and Regine Chassagne. The name and emotional sound derived from the number of family members of the band who had recently died and were remembered in its liner notes.