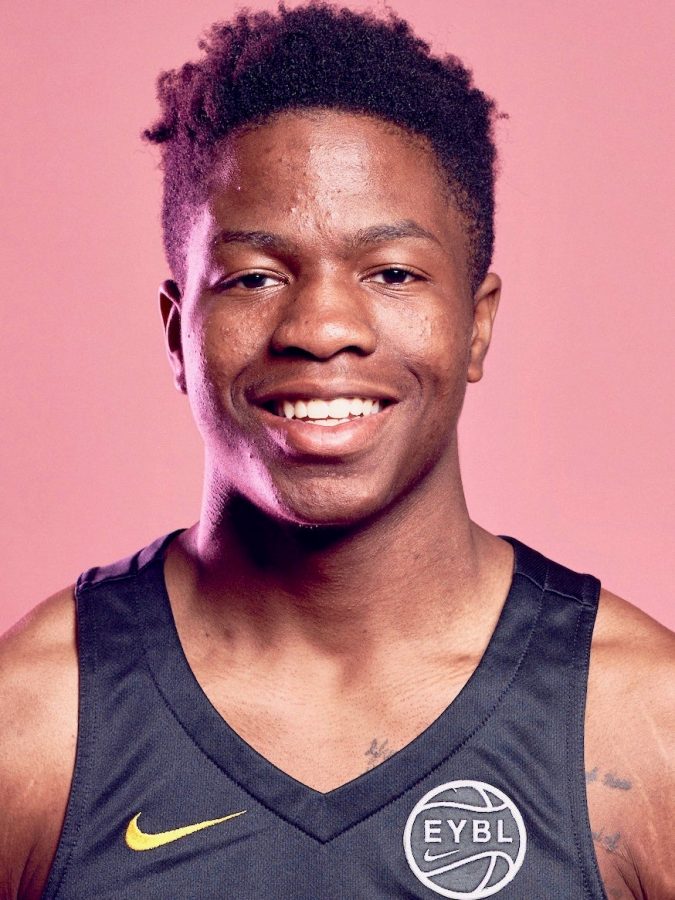 Harmon picked the Hilltoppers over offers from Kansas, Maryland, Murray State, Seton Hall and several other schools he’d trimmed off his potential destination list in the last few months.

Evan Daniels, the director of recruiting for 247Sports, spoke with Harmon on Feb. 12, and the four-star prospect told Daniels what he liked about WKU.

247Sports’ evaluation states: “Short in stature but plays with great strength. Strong with the basketball. A consummate playmaker off the dribble. Dangerous as scorer in midrange. Erratic long range shooter. Impressive assist to turnover ratio. Holds his own on the defensive boards. Can pressure the ball on defense.”

Rivals doesn’t regard Harmon as highly as the other major recruiting services, ranking him No. 52 nationally and No. 10 at his position. He has no “Rivals” or state ranking.

The 5-foot-10-inch, 160-pounder averaged 25.4 points per game at Marshall County High School this season, leading the Marshals to 23 wins and a runner-up finish in the Kentucky High School Athletic Association First Region while shooting 44.3% from the floor.

Harmon also helped Bowling Green High School win its first-ever state championship as an eighth-grader in 2017. He scored 18 points to help the Purples claim a 67-56 triumph in the final game.

Prior to Tuesday, WKU had no recruits committed in the Class of 2021 and just one — in-state signee Dayvion McKnight — signed in the Class of 2020. WKU also has a verbal commitment from 2020 prospect Kylen Milton, who announced his pledge to play for Stansbury on Feb. 22.

Harmon has been rumored as a possible candidate to reclassify and come play for WKU immediately, as current freshman guard Jordan Rawls did a year ago. But Harmon told Jake Weingarten of Stock Risers on Feb. 12 that there’s a “low probability” he will reclassify to 2020.