WKU alum and musician Mike Longo dies at 83 from coronavirus 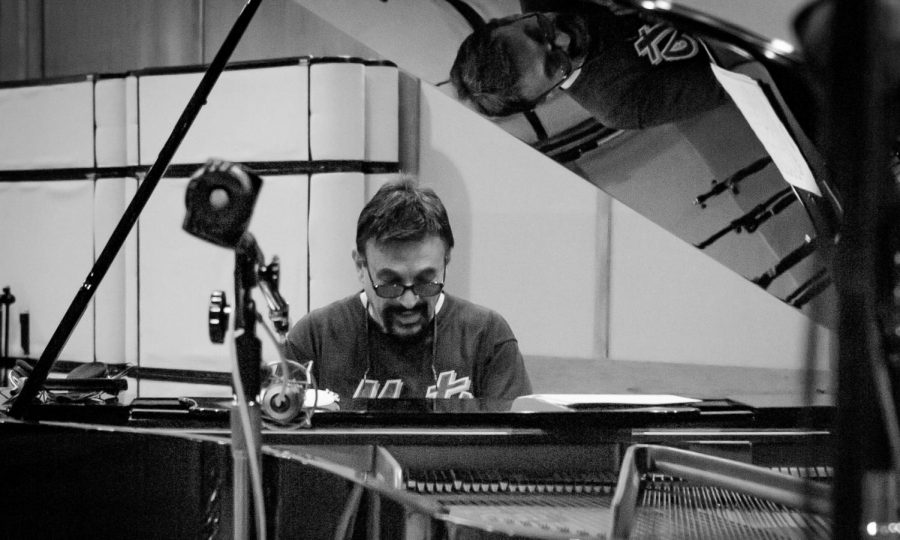 Michael “Mike” Josef Longo, a WKU alumnus, passed away on March 22 — three days after his 83rd birthday — in Manhattan due to complications from COVID-19, according to his wife of 32 years, Dorothy Longo.

He was born in 1937 in Cincinnati, Ohio, but during his 83 years he had also lived in many other cities including Fort Lauderdale, Florida; Toronto; New York City and Bowling Green, Kentucky.

Longo graduated from WKU, at the time called Western Kentucky State University, in 1959 with a degree in piano performance.

He performed with another WKU alum and jazz artist Beegie Adair at WKU in January 2016 at Van Meter Hall. The jazz performance was a benefit concert for the WKU jazz program.

Longo had many prominent musical connections, including Dizzie Gillespie, a well-known figure in the jazz movement. They were musical partners, with Gillespie even inviting Longo to join his All-Star Band as a pianist in the 1960s.

As of Tuesday morning there are just under 70,000 confirmed coronavirus cases and 1,342 deaths in the most affected state in the country, New York, where Longo passed away.

The New York Times has created a memorial page for people who have succumbed to COVID-19. Read Mike Longo’s memorial here, and read others’ life stories here.