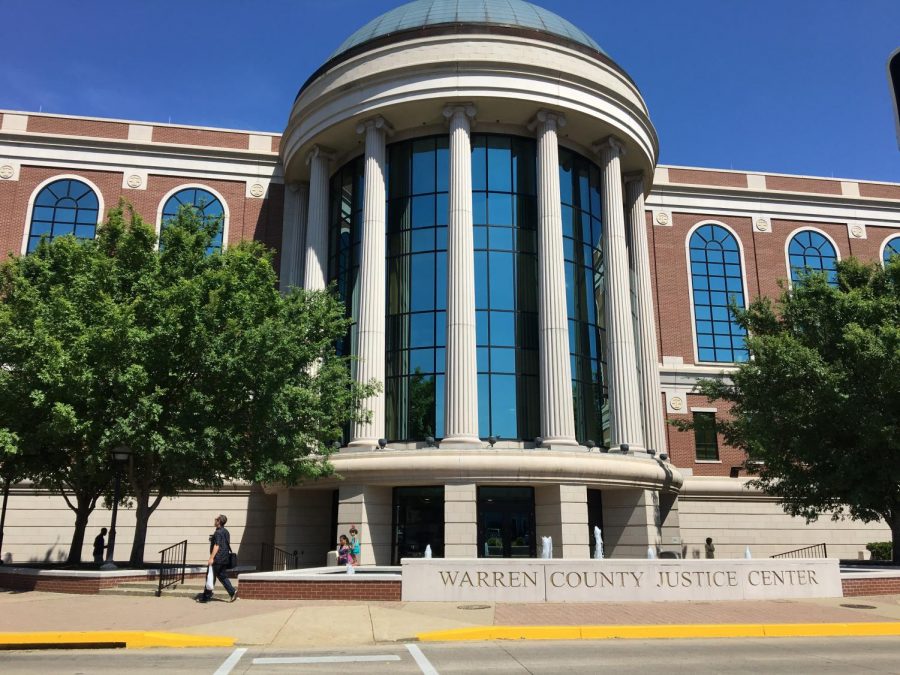 The City of Bowling Green and Warren County have jointly declared a state of emergency as coronavirus continues to spread across the Commonwealth, although no confirmed cases have been reported in south-central Kentucky.

Mayor Bruce Wilkerson said the declaration allows for “greater flexibility” in dealing with fallout from the outbreak and will let Bowling Green and Warren County access resources.

Wilkerson also said no additional measures would be enacted outside of what Gov. Andy Beshear has ordered.

“We won’t go beyond the governor’s executive orders,” Wilkerson said. “He seems to be on top of it.”

In a statement, Warren County Judge-Executive Mike Buchanon said the declaration will allow the city and county to make “necessary decisions” for the health of citizens.

”Having this emergency situation appropriately signed, filed, documented and recorded will allow our community to apply for and receive related emergency expenses, if and when federal and state resources are made available at a later date,” Buchanon said.

Bob Skipper, director of Media Relations at WKU, said the declaration should not affect WKU, since the university’s health services are supplied by Graves Gilbert Clinic.