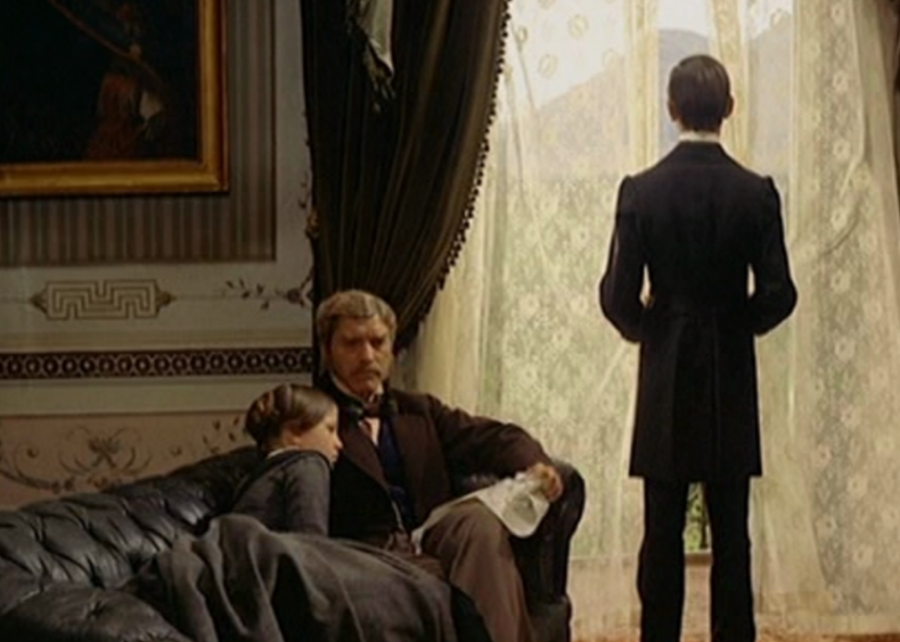 Like the novel upon which it’s based, Luchino Visconti’s historical drama depicts the final days of a waning aristocracy. The story takes place in 19th-century Sicily and builds toward a stunning 45-minute ballroom sequence. Multiple versions of the film exist, including one that reportedly runs for 205 minutes.