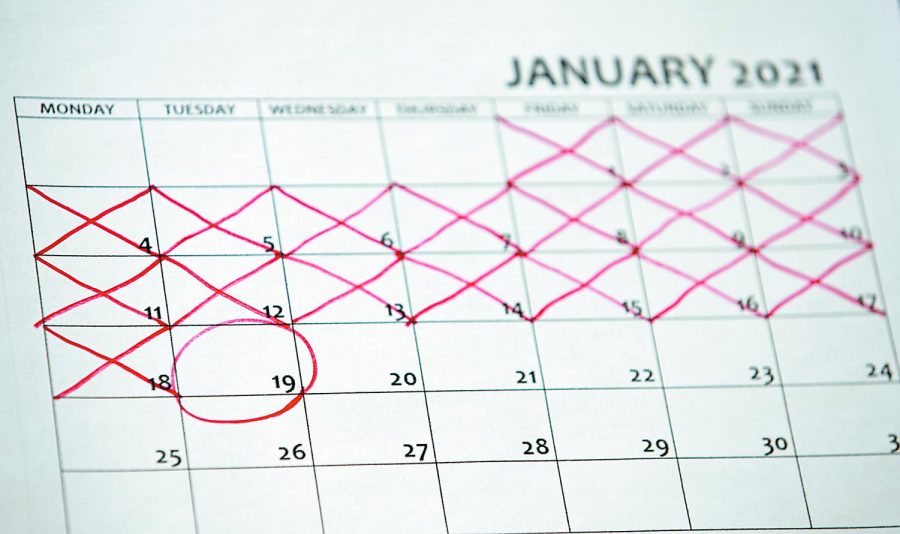 WKU is adjusting is the academic calendar. One change is the spring semester of 2021 will begin January 19.

WKU’s upcoming winter term is receiving a substantial redesign that would narrow the gap between the fall and spring semesters.

A 2020-21 academic calendar approved by the academic calendar committee, the council of academic deans and WKU President Timothy Caboni’s cabinet states that the 2020-21 winter term would begin on Dec. 14, the Monday following finals week. A holiday break follows five days of class.

Students would resume their class schedule from Jan. 4 until Jan. 14, and final exams would take place on Jan. 15. Spring semester classes would begin on Jan. 19, so winter break would be reduced to a five-week period for students who are not enrolled in winter term classes.

Liz McClain, a sophomore from Murray, took two online courses during the recent winter term. She wanted to study during the winter term because she recently switched majors. In addition to catching up with required coursework, McClain hoped taking winter term courses would help raise her GPA.

“These courses required an extensive amount of work in only a short period of time,” McClain said. “The professors were very helpful in helping the students formulate a path to success.”

“I honestly think that be a nicer way to do it rather than have a crammed course at the end,” McClain said. “I think the break is nice to have between finals and the winter term; however it would be just as accommodating to have it begin after finals with breaks for the holidays.”

Caboni said he believes a new academic calendar will create an easier back-to-school transition for first generation and low-income students.

“They’re here, they’ve learned things that they haven’t — you all learn things you would never been exposed to before,” Caboni said. “Some of them may begin to speak differently, and then all of a sudden they go back to the culture from which they came and how painful that can be.”

From 2018 to 2019, total enrollment in the winter term decreased by 2.6%, according to the 2019 WKU Winter Term Annual Report. This marked the second consecutive year that winter term enrollment declined.